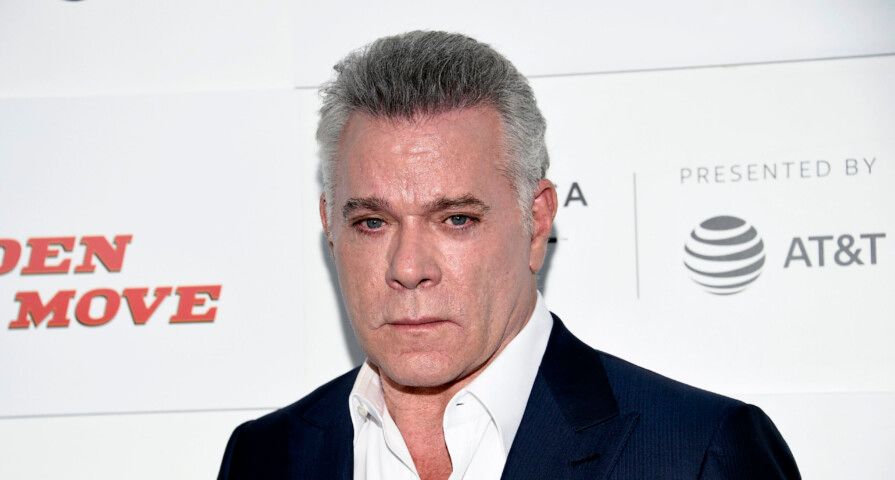 Goodfellas actor and Emmy winner Ray Liotta has sadly passed at the age of 67.

PEOPLE has confirmed that Liotta passed in his sleep in the Dominican Republic, where he was shooting the film Dangerous Waters. The star was engaged to fiancée Jacy Nittolo, and was father to daughter Karsen, 23, with ex-wife Michelle Grace.

A source revealed to PEOPLE that no foul play is suspected in his passing and that Nittolo was with him when he passed. Deadline was first to report the tragic news.

Liotta opened up to PEOPLE in November 2021 about how his personality is much different than the tough-guy roles he plays onscreen. “I have never been in a fight at all, except for during sports, and that’s just pushing and goofy kid stuff,” he said at the time.

He also opened up about his career. “It’s weird how this business works, because I’ve definitely had a career that’s up and down. For some reason, I’ve been busier this year than I have in all the years that I’ve been doing this. And I still feel I’m not there yet. I just think there’s a lot more.”

Liotta is best known for his breakout role in 1990’s Goodfellas, where he played New York mobster Henry Hill alongside Robert De Niro and Joe Pesci. He also had starring roles in Cop Land, Blow, Marriage Story and Something Wild.

Liotta was currently filming the movie, Dangerous Waters. He recently appeared in the Sopranos prequel movie The Many Saints of Newark and the Amazon Prime series Hanna.