Grimes opened up about her newborn son’s very unique name on Twitter.

The 32-year-old Canadian singer confirmed that she and boyfriend Elon Musk have named their baby boy X Æ A-12 on Tuesday, May 5. In a recent tweet, Grimes – whose birth name is Claire Boucher – broke down what their child’s eccentric name means.

“Æ, my elven spelling of Ai (love &/or Artificial intelligence),” she continued, adding that a part of her son’s name is a nod to the CIA’s Lockheed A-12 reconnaissance plane. “A-12 = precursor to SR-17 (our favorite aircraft). No weapons, no defenses, just speed. Great in battle, but non-violent.”

As for the “A” in the name, Grimes said it represents “Archangel” – which she said is her “favorite song” – while the number “12” stood for the Chinese zodiac sign of the rat. (According to the Chinese zodiac, 2020 is the Year of the Metal Rat.)

The baby is the first for Grimes, while Musk, has five sons from a previous marriage. His first son, Nevada, passed away due to SIDS at 10 weeks old in 2002.

In one photo, baby X Æ A-12 slept while he was swaddled in a receiving blanket with a hilarious photo filter that placed face tattoos around the newborn’s eyes.

In a different post, Musk shared a photo of himself holding his newborn son close while in the hospital.

Back in January, Grimes confirmed she was expecting her first child with Musk on Instagram weeks after pregnancy speculation began to spark with a baby bump photo. In March, the singer told Rolling Stone that Musk was the father.

Musk announced the child’s birth on Twitter on Monday, May 4, after a fan asked for an update on the baby after he had previously shared Grimes’ due date. 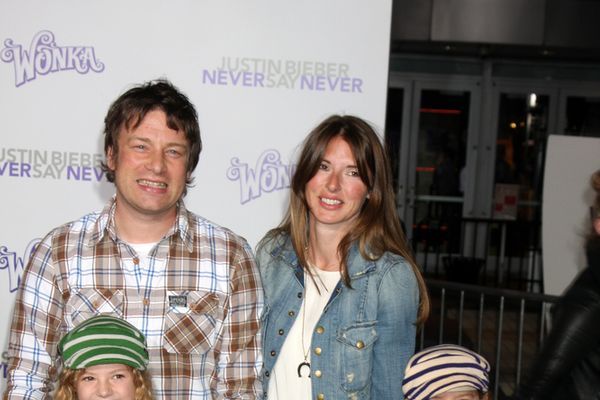