After Gwyneth Paltrow and Chris Martin announced they were “consciously uncoupling,” many fans wondered what led to the split. Now, rumors say it might have been Gwyneth’s behavior that soured the relationship.

An insider dished that Chris’ experience with Gwyneth “was like living with a bossy school teacher or etiquette coach,” and that she also called him nasty and belittling names. Check out the video to see the surprising words she used!

Gwyneth and Chris also reportedly argued about how to parent their two children, Apple (9) and Moses (8). Gwyneth supposedly wanted the kids on a gluten-free, low-carb diet, while Chris didn’t want to be so strict. She also wanted to keep the kids busy with activities.

For a while, the couple’s different personalities created a harmonious balance, but eventually it caused friction, sources say, adding that Gwyneth was a bit of a control freak. She also hated living in London.

Surely, rock star Chris couldn’t have been the perfect husband. Doesn’t it seem a bit sexist that all the criticism is falling on Gwyneth’s shoulders?

Rumors have also swirled that infidelity might be to blame for the high-profile breakup. Chris and Gwyneth lived in two separate houses in England, and their relationship reportedly became more of a “friendship” as time went on. 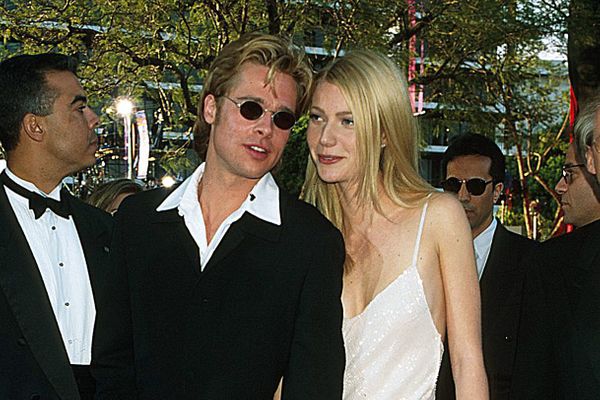