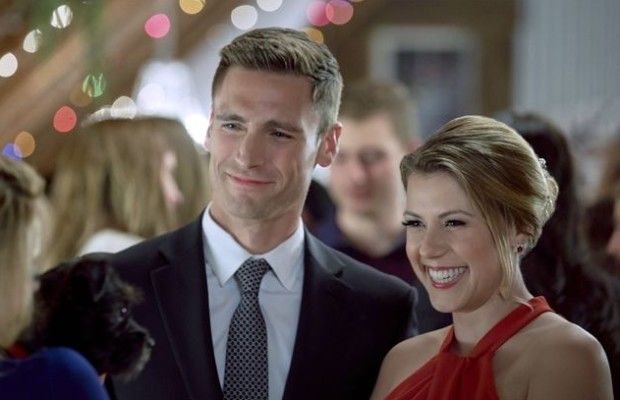 Hallmark Channel is gearing up for its biggest time of year with its Countdown to Christmas campaign beginning at the end of October.

This year, Hallmark is going all out for its 10th Countdown to Christmas anniversary with 40 new holiday films in its lineup. Hallmark Channel revealed that it would have 24 brand new films for the 2019 season while Hallmark Movies & Mysteries’ Miracles of Christmas will have another 16.

If fans weren’t excited enough for all the holiday films, now the network is getting audiences involved more than ever with an all-new Countdown to Christmas Fantasy Game!

Much like Fantasy sports, the game will be available to play weekly, but for this fantasy game, users will pick their “team,” from a list of holiday movies that are airing during that round. Points will be awarded based on ratings from each of the movies. Users will then win if they picked the films that had the highest rating that week.

At the end of the game the person with the highest overall score will receive a $20,000 grand prize. Additionally, the first place prize is $5,000, second place is $1,000 and there are MVP random weekly giveaway prizes that increase each week up to$1,000!

Fans can also earn bonus points and raise their score by answering speed trivia questions. “On Mondays, Wednesdays and Thursdays each week we’ll post movie and holiday themed questions to help you bump up your score,” Hallmark shared.

In addition to the Countdown to Christmas Fantasy Game, Hallmark has also launched its checklist app, so viewers can check off the films as they watch them.

Check out a full breakdown on all 40 new films including stars, plot descriptions and when they will air, here! 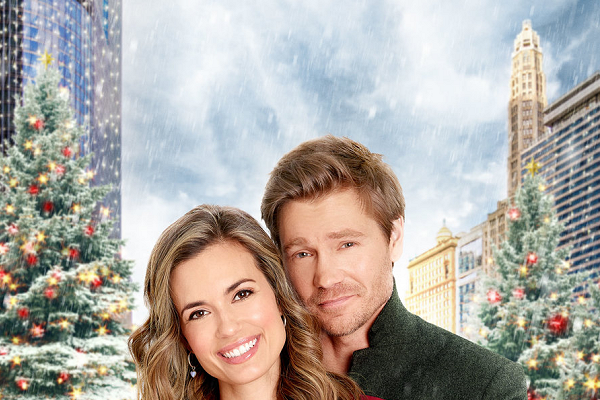