Harrison Ford has played multiple heroes on the big screen but while attending an event in support of epilepsy research on Monday, March 7, the iconic star said his hero is his daughter, Georgia who he revealed suffers from epilepsy.

The Star Wars actor got emotional when he spoke about his 26-year-old daughter at the NYU Langone Medical Center’s Find a Cure for Epilepsy and Seizures (FACES) Gala. “When you have a loved one who suffers from the disease, it can be devastating. You know how it affects their lives, their future, their opportunities and you want desperately to find mitigation. You want to find a way that they can live a comfortable and effective life.”

The 73-year-old had Georgia with his second wife, late screenwriter Melissa Mathison, and he explained the seizures first started when she was at a sleepover as a child and years later had another big seizure on a beach in Malibu however she wasn’t diagnosed until adulthood when she was studying in London and they consulted Dr. Orinn Devinsky at NYU. “He prescribed the right medication and therapy. She has not had a seizure in eight years,” a tearful Ford stated. “I admire a lot of things about her. I admire her perseverance, her talent, her strength. She’s my hero. I love her,” he said of the inspiration his daughter gives him. 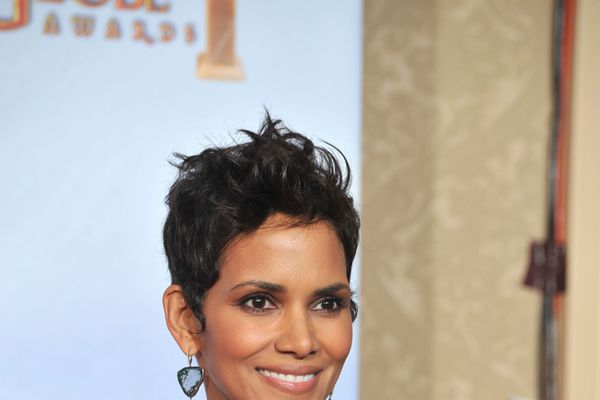