Have You Seen Princess Eugenie’s Incredibly Rare Engagement Ring Yet?

Headlines blew up this past January when Princess Eugenie first announced her engagement to Jack Brooksbank. Of course, the first thing Royal fans wanted to see was her engagement ring, and it most definitely did not disappoint.

In the couple’s interview following the engagement, Jack shared how he “went and found an amazing padparadscha sapphire, but then didn’t want to do anything until Eugenie had signed off on it.” The coveted ring is set on a yellow gold band with 12 diamonds surrounding a stunning center stone. The stone is a padparadscha sapphire which is one of the rarest forms of sapphires. This means it’s unlikely that any other bride will have a similar ring! This specific type of sapphire is derived from an ancient Sanskrit word which is used to describe the color of a tropical lotus flower that can transition in color from orange to pink. Mainly found in Sri Lanka, Tanzania, and Madagascar, the unique sapphire is so rare that many people are completely unaware of it aside from gemstone connoisseurs.

Take a closer look at Princess Eugenie’s iconic ring below: 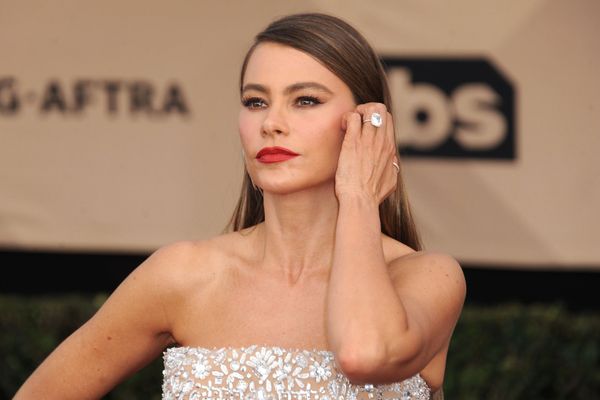 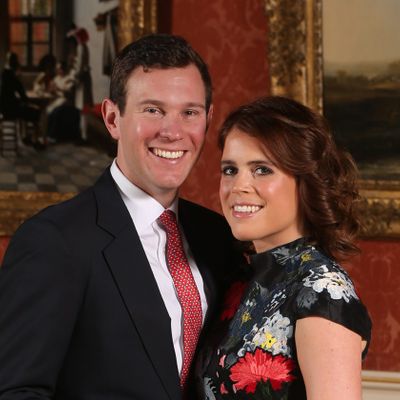