Heidi Klum is always flawless and elegant in her photos — but even she was once young and awkward!

The 40 year-old supermodel, Project Runway host and America’s Got Talent judge revealed some old photos from her youth, in which she sports brown locks instead of her signature blonde ones. The hair is also big and crazy (what were we thinking back then?).

But even as a teenager, Heidi had a photogenic elegance that’s impossible to miss. You’ll be surprised by her look, but also the fact that she already knew how to strike a pose and work it for the camera.

Heidi also shared her insights on how anyone can take the best picture. She says it’s not about a certain angle or pose; check out the video to see Heidi’s secret tip, plus the surprising modeling photos from her youth!

Heidi was born in Germany and won a modeling contest at age 19 that brought her to the United States for a modeling contract in New York. She’s been on countless magazine covers, and became internationally known when she graced the cover of the Sports Illustrated Swimsuit Issue. In 1997, she also became the first German model to flap her wings as a Victoria’s Secret Angel. 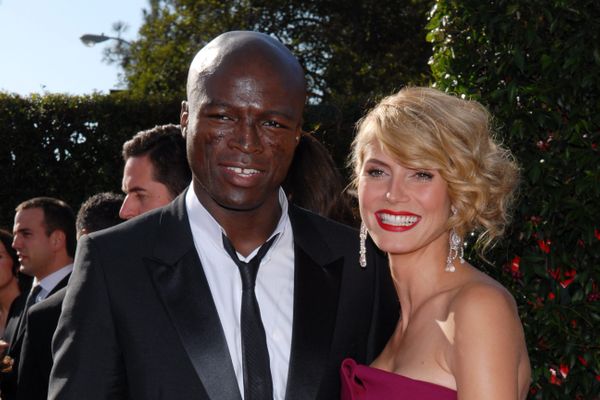