Possibly the queen of plastic surgery, The Hills star Heidi Montag stepped out after her most recent surgery and discussed the gossip surrounding Renee Zellweger’s new look.

Montag has became somewhat of a celebrity in her own right after the ending of the reality show The Hills.

Montag and her husband Spencer Pratt were the center controversy during the show’s run but afterwards were known for their unbelievable spending habits even without starring on the show anymore and both made other reality TV stints such as Celebrity Big Brother and Celebrity Wife Swap.

However, Heidi is also widely known for her drastic changes through plastic surgery and caused major controversy when it was revealed she had had 10 plastic surgery operations done in one day.

In 2009 she was constantly tweaking her look which included breast enhancements, nose job, brow lift, chin reduction, neck liposuction and had her ears pinned back, all she says because of the pressure of the entertainment industry to look a certain way.

At the Life and Style 10th Anniversary Event on October 23, in L.A. Montag was seen looking quite normal, a year after she had any surgery – her last one being a breast reduction as she had her size F’s reduced D’s.

With the recent changes of actress Renee Zellweger, Montag spoke out about the situation saying, “I don’t know if Renee Zellweger just aged like she said…For me, when I see people who look totally different, I have an empathy, because I feel like I know why at least I did it, and it kind of brings it back to that time in my life. I hope it’s the right decision for them and they feel good about it. That’s the most important thing.”

Renee has not admitted to plastic surgery regarding her drastic change, only saying that she has aged and is happier and healthier which causes a change in people. 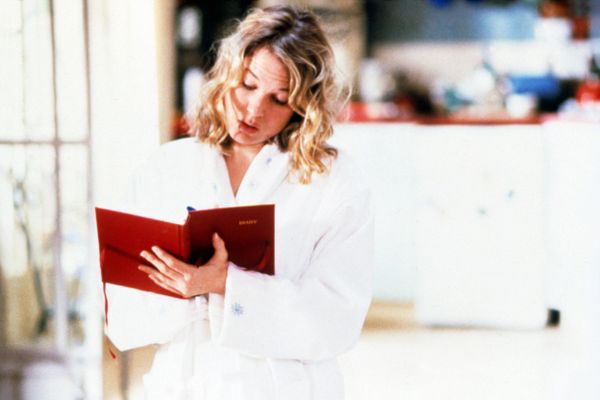