Helen Mirren And Harrison Ford To Star In Yellowstone Prequel 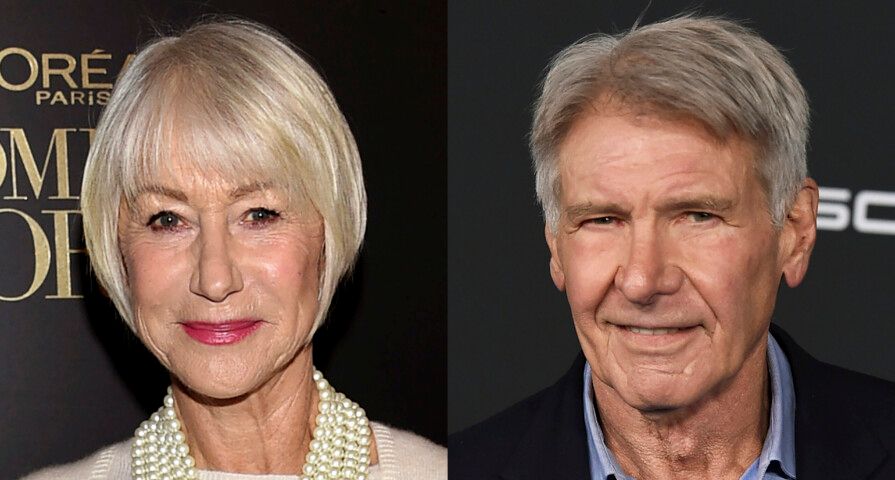 Helen Mirren and Harrison Ford are set to star in a Yellowstone prequel!

Paramount+ announced on Tuesday that the Academy Award-winning stars will star in the next installment of the hit series. The prequel has the working title of 1932 and will begin streaming on Paramount+ in December.

“The next Yellowstone origin story will introduce a new generation of the Dutton family and explore the early twentieth century when pandemics, historic drought, the end of Prohibition, and the Great Depression all plague the mountain west, and the Duttons who call it home,” the network said in a statement.

The prequel series was first teased at the beginning of February. At the time, Chris McCarthy, president and CEO of ViacomCBS Media Networks and MTV Entertainment Studios, called it a “new chapter” for Yellowstone.

1932 isn’t the first prequel for Yellowstone that’s been released. News of the release follows the success of Yellowstone‘s first prequel, 1883, which stars Faith Hill and Tim McGraw as James and Margaret Dutton. Paramount+ has announced that 1883 will return for more episodes after the show topped their list for most-watched content ever.

Yellowstone and 1883 are currently streaming on Paramount+. 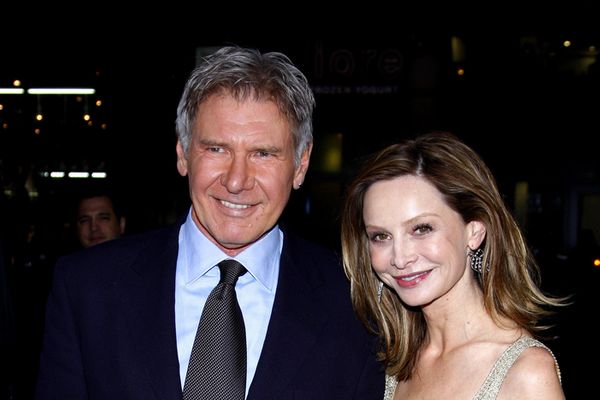