For a little while following their initial split, it seemed as if there was a chance that Hilary Duff and Mike Comrie were going to get back together, but now it is all officially over as the two have finalized their divorce, two years after their split.

The pair finalized their divorce on Jan 28. 2016 after first splitting in January 2014 after being married for three years and sharing their son Luca, 3. According to reports from TMZ, the 28-year-old Younger star will owe her 35-year-old ex around $2.5 million to settle the divorce and she will be keeping their Beverly Hills home. It seems the divorce proceedings will continue to be very amicable as the two have remained close friends for the sake of co-parenting and sharing joint custody of Luca, and neither one of them is requesting spousal support.

Earlier this year Duff sat down with Ellen DeGeneres to talk about life as a mother to a 3-year-old son. “We have such a great kid,” she said. “And we’re both so obsessed with him. We are good friends and we laugh a lot. And we have a great communication and we share pictures when one is not with Luca. He’s great, we are great and we keep on trucking.” 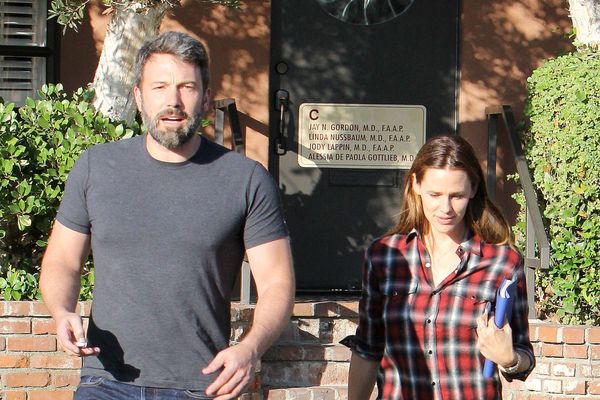