Hocus Pocus 2 Release Date And First Footage Has Been Revealed 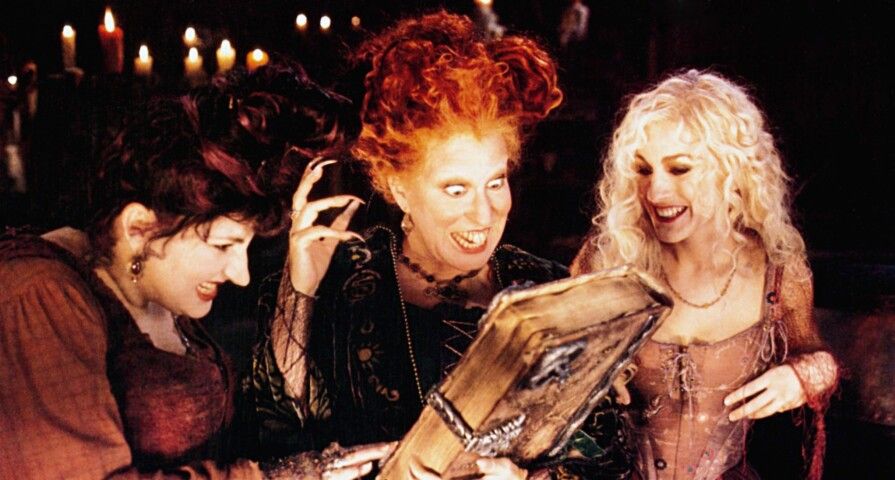 More details about Hocus Pocus 2 have been revealed, including its release date and some early footage from the film!

Disney announced on Tuesday during the company’s upfronts presentation that Hocus Pocus 2 will be released on Disney+ on September 30. The film will be a follow-up to the 1993 original that starred Bette Midler, Kathy Najimy and Sarah Jessica Parker.

Those who attended the presentation were also given a sneak peek of the film, which featured a clip of the three leads covering “The Bitch Is Back” by Elton John. The sneak peek also featured an appearance from zombie Billy Butcherson, as played by Doug Jones who is reprising his role from the original film.

“Lock up your children!” Midler’s Winnie shouts as the candle lighting summons her and sisters Mary (Najimy) and Sarah (Parker). “Yes, Salem, we’re back!”

The sequel will tell the story of Winnie, Sarah and Marry as they seek revenge when they awaken in present-day Salem. Three teens, Becca, Cassie and Izzy, must find a way to stop the witches. 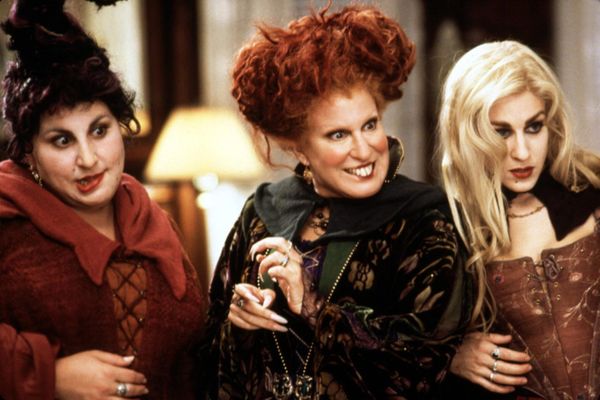 Movie Quiz: How Well Do You Remember Hocus Pocus?