Howie Mandel Is ‘Home and Doing Better’ After Fainting Incident

Howie Mandel is feeling much better following his scary fainting incident at an L.A. Starbucks!

The America’s Got Talent judge was immediately rushed to the hospital following the scare on Wednesday, but took to Twitter to assure fans that he is feeling much better. “I am home and doing better. I was dehydrated and had low blood sugar,” he wrote. “I appreciate the great doctors and nurses that took such good care of me. Thank you to everyone who reached out but I am doing ok!”

TMZ was first to report the incident and shared that Mandel was at a Starbucks in the Woodland Hills neighborhood of Los Angeles with his wife Terry and other friends. Mandel suddenly collapsed and fell to the floor and then was laid out on a cement bench.

Paramedics were called immediately and Mandel was rushed to a local hospital. A photo obtained by TMZ shows Mandel surrounded by a group of L.A. firefighters. Mandel reportedly underwent tests at the hospital which confirmed his suspected low blood sugar.

Mandel opened up to PEOPLE back in June about his ongoing battle with anxiety and obsessive compulsive disorder. “My coping skill is finding the funny,” he said. “If I’m not laughing, then I’m crying. And I still haven’t been that open about how dark and ugly it really gets.”

“Comedy saved me in a way,” Mandel continued. “I’m most comfortable onstage. And when I don’t have anything to do, I turn inward — and that’s not good.” 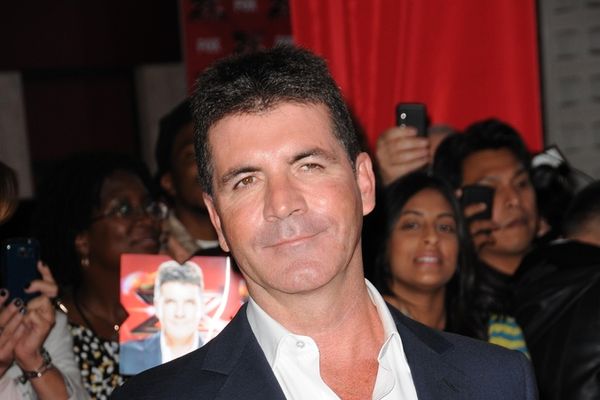