With superstar Katy Perry along with rocker Lenny Kravitz holding the coveted position of this year’s Super Bowl Halftime performers, on Friday January 16 the NFL announced they are bringing in some other big names to perform surrounding the league’s biggest game.

Frozen fans will be excited to learn that Idina Menzel, the voice behind the hit song “Let It Go” will be singing the National Anthem before the game begins at the University of Phoenix Stadium in Arizona on Sunday February 1.

Along with Menzel’s performance, Golden Globe winner John Legend will also be on hand to perform “America the Beautiful.”

After the news of Menzel’s performance broke she took to Twitter to share her excitement, “It was 1991 and I remember it well: Whitney [Houston] sings the national anthem at the Super Bowl. Almost as glorious as her voice was her huge radiant smile. I am so humbled and honored to be asked this year.”

Along with Houston, Menzel follows a long line of superstars who have sung the National Anthem including Alicia Keys, Diana Ross, Neil Diamond, Cher, Faith Hill, and Beyonce Knowles just to name a few. A lot of eyes will be on the singer as well with more than a reported 112.2 million viewers who tuned into last year’s Super Bowl. 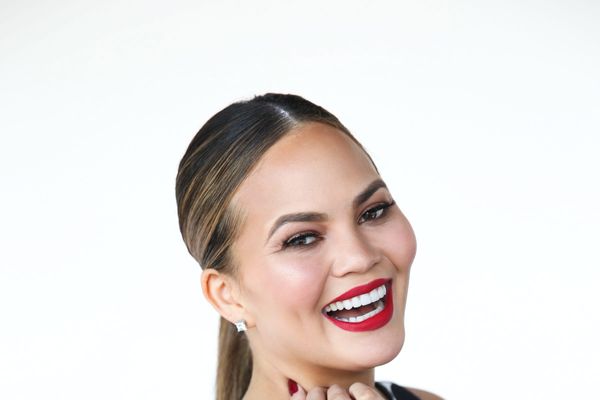