For weeks, things have been really quiet when it comes to the divorce of Brad Pitt and Angelina Jolie, but new information is now coming forward.

On September 20, fans were shocked to learn that Angelina Jolie had filed for divorce from Brad Pitt, but were even more shocked when it was revealed that allegations of child abuse were being leveled against the actor, stemming from an incident while the family was on board a flight from Paris to L.A.

In the weeks since, Pitt has been investigated by the L.A. County Department of Children and Family services, but now after multiple interviews with various family members, the DCFS has had to expand its investigations as they have allegedly learned of other incidents between Pitt and Jolie, which were apparently witnessed by at least one or more of their six children.

Despite these new accusations, the investigation is supposed to wrap up shortly, and the pair will still have to work out a custody agreement in their divorce for their six children. Since the divorce filing, Pitt has only seen his children twice, and has only seen Maddox once in a visit that allegedly ended abruptly because Maddox did not want to be there and has no interest in a relationship with Pitt. 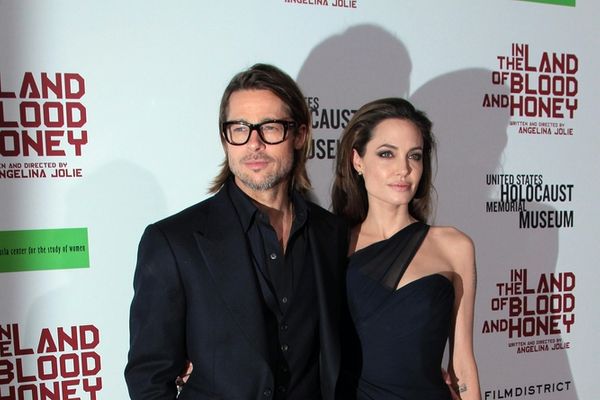