Everyone has been wondering when Katie Holmes would hit the dating scene again after splitting from husband Tom Cruise in 2012 but the 36-year old has seemingly just been focused on raising her daughter, Suri.

After keeping a relatively low profile since the divorce, she is slowly but surely making herself known in Hollywood once again after turning heads at several events and announcing she will be on the next season of Ray Donovan.

Not only will she have a long-running role in the hit series she will also be back on the big screen alongside Hollywood heavyweights Ryan Reynolds and Helen Mirren in the Woman in Gold and with her professional life on the upswing, rumors are swirling that so is her personal life.

Many insiders have confirmed to People magazine that Katie Holms as spending quite a bit of time with actor Jamie Foxx “for well over a year.”

Although it may look a certain way, it is definitely not an official relationship, “This is not some intense romance. Jamie and Katie are friends and have been for a long time. They are two adults who are attractive and single, and so apparently conclusions will be drawn. But contrary to those conclusions, they’re not about to run off and make some serious commitment.”

Holmes has previously talked about falling in love again and definitely wants to, “I’m a very loving person. Of course I’m open to finding love again.” 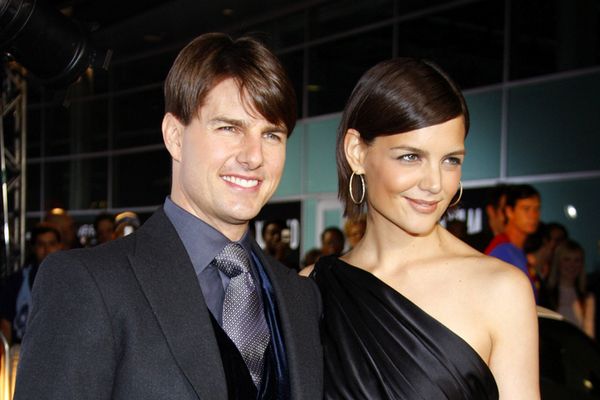