The rumor mills are spinning that one half of the Olsen dynamic duo has tied the knot with her banker boyfriend.

While the marriage has not been confirmed, there have been conflicting reports about whether or not the two married secretly last month.

Olsen and fiance (husband?) Olivier Sarkozy began dating in 2012 and became engaged in March 2014 and last month the fashion designer and banker were spotted wearing matching gold bands while out and about in the Hamptons.

Sarkoz,y who is the half brother of former French President Nicolas Sarkozy, is 17 years older then Olsen at 45 years old and is the father to two children, however him and Olsen are already living together in a Los Angeles mansion.

Sources stated that they did want a low profile ceremony with only a few friends and family present, meaning it is very possible the two did get married and did not make a huge announcement.

After having a huge career as a child and teen with her twin sister Ashley, the Olsens turned toward fashion designing and have co-founded a few labels and have made their mark as businesswomen. 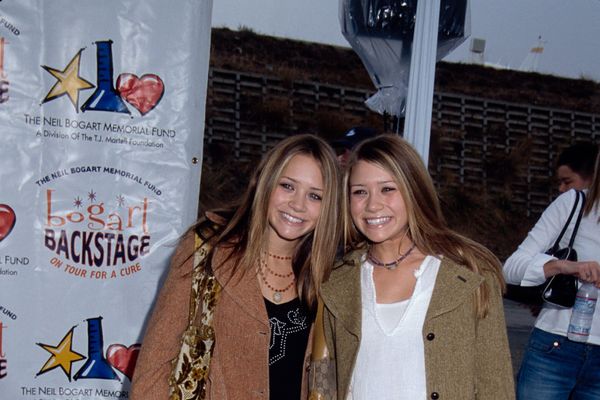