Hollywood star Jackie Chan, 60, is known for beating bad guys in blockbuster films, but he now has a whole other set of issues to deal with in real life with his son Jaycee Chan.

Jaycee was indicted by Chinese prosecutors on a drug offense with the court stating, “for the crime of sheltering others to take drugs.”

Chan, 32, has been in jail since August after he was detained by police while in his apartment in Beijing and was found to have marijuana in his system along with 100 grams of the substance that was discovered within his home.

Chinese President Xi Jinping announced of plans to severely “crack down” on narcotics while Jackie Chan also served as a goodwill spokesman in 2009 for the China National Anti-Drug Committee which promotes anti-drug education.

Chan was extremely embarassed and offered an apology after his son’s arrest in the summer. “Regarding this issue with my son Jaycee, I feel very angry and very shocked. As a public figure I’m very ashamed. As a father, I’m heartbroken,” Chan wrote in August on his microblog.

Jaycee, who is an actor and a singer, was one of numerous celebrities arrested throughout China in recent months after the government announced their plans to crack down in an effort to straighten out social morales.

With no further information given on the case it is not certain when a trial will be held. Drug crimes, however, face tough penalties and Chan could be facing three years in jail. 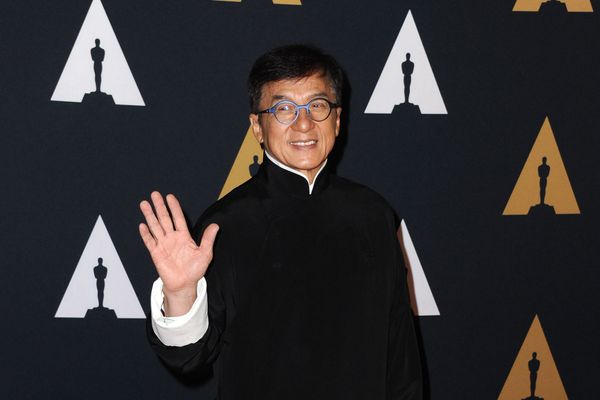