With the news that current James Bond actor Daniel Craig will be stepping away from the iconic role following the release of Spectre, the internet has been buzzing with new suggestions for the role.

While a lot of actor’s names have been put forth, there has been a lot of support for Idris Elba known for his roles in movies such as Prometheus, Thor, Luther and Pacific Rim; however the newest Bond author didn’t feel the same way about Elba.

Anthony Horowitz who wrote Trigger Mortis in the series told the Daily Mail in an interview that he thinks the 42-year-old actor is “too street” to take on the role of 007. “Idris Elba is a terrific actor, but I can think of other black actors who would do it better. For me, Idris Elba is a bit too rough to play the part,” Horowitz said while suggesting Adrian Lester instead. “It’s not a color issue. I think he is probably a bit too ‘street’ for Bond. Is it a question of being suave? Yeah.”

As to be expected, the comments were met with an instant backlash prompting Horowitz to take to twitter to apologize. “I’m really sorry my comments about Idris Elba have caused offence,” he tweeted while attaching a longer typed note.

“I’m really sorry my comments about Idris Elba have caused offence. That wasn’t my intention. I was asked in my interview if Idris Elba would make a good James Bond. In the article I expressed the opinion that to my mind Adrian Lester would be a better choice but I’m a writer not a casting director so what do I know? Clumsily, I chose the word ‘street’ as Elba’s gritty portrayal of DCI John Luther was in my mind but I admit it was a poor choice of word. I am not mortified to have caused offence.” 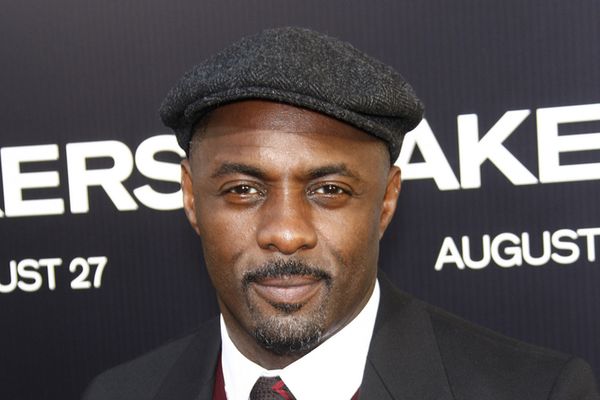