James Caan’s Cause Of Passing Has Been Revealed 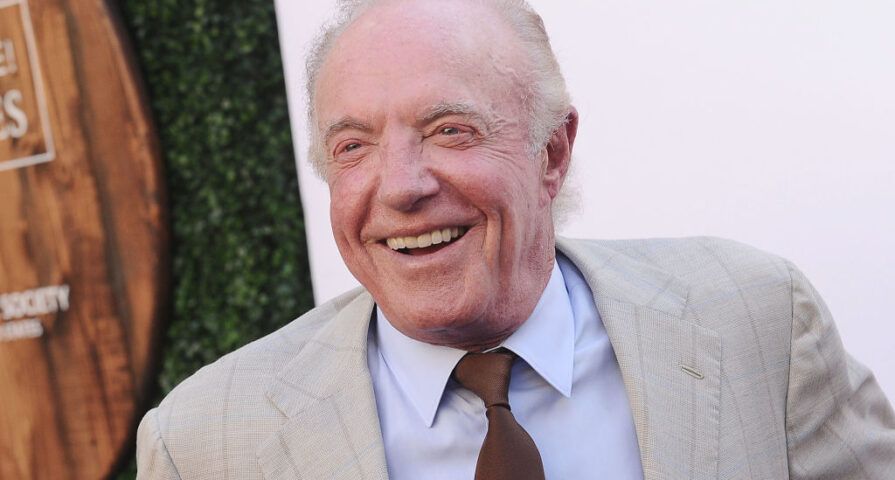 Iconic actor James Caan’s cause of passing has been revealed.

According to TMZ, the actor passed earlier this month due to heart problems. Documents state that Caan passed from a heart attack and coronary disease at age 82. The actor also suffered from chronic obstructive pulmonary disease in addition to congestive heart failure.

The documents also state that Caan officially passed at 9:02 p.m. local time at Ronald Reagan UCLA Medical Center in Los Angeles on July 6. TMZ reported that he has since been buried at Eden Memorial Park in California.

Caan’s passing was first announced to fans through a tweet on the actor’s Twitter account. “It is with great sadness that we inform you of the passing of Jimmy on the evening of July 6,” the statement began.

“The family appreciates the outpouring of love and heartfelt condolences and asks that you continue to respect their privacy during this difficult time,” the tweet added.

Caan was also known for his TV appearances. One of his most notable roles is his character Ed Deline in the drama series Las Vegas, which ran on NBC from 2003 to 2008 for five seasons.

Caan is survived by his daughter Tara and sons Scott, James, Jacob and Alexander.