Jana Duggar has spoke up since news was released that she received a citation for endangering the welfare of a minor.

The 31-year-old received the citation on September 9th, according to a court document obtained by PEOPLE. She pleaded not guilty to the charge and is scheduled to appear in court on January 10th.

On Tuesday, Jana took to Instagram to share a statement and give more context into what happened. “I’m only sharing this because the media has been having a field day with it all. I prefer a more private life, but I know my last name means that everything we do is open to public criticism and interest, especially during this time,” she wrote, referencing her brother Josh Duggar’s recent conviction.

She continued to lay out the “raw facts” of what happened. “I was babysitting a few months ago when one of the children wandered outside alone. A passerby who saw the child called the police,” she wrote. “This resulted in a written citation, as well as a follow-up with child welfare who concluded that it was an accident and the child was unharmed.”

“They recognized it was a case of a child slipping out of the house when you turn your back for a moment. It all happened so quickly and was scary. I am grateful for law enforcement and those who protect and serve our community. I was certainly never arrested like some may have implied. In the end I was just upset at myself that it had happened at all, but so thankful it all ended safely and that’s truly what mattered most to me,” she concluded. 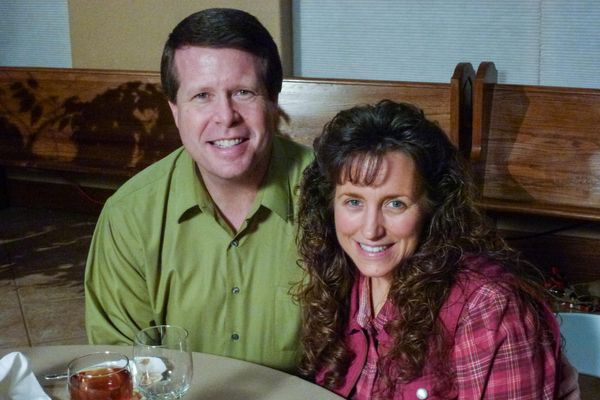