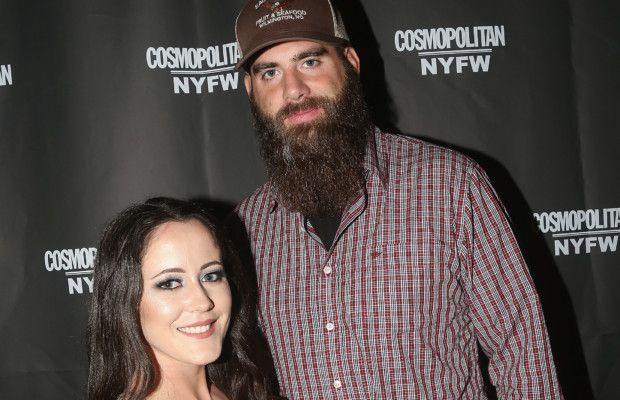 One day after MTV announced that they had cut all ties with Teen Mom 2 star Jenelle Evans, it seems that Jenelle and her controversial husband David Eason already have their next reality TV spot lined up!

Us Weekly reports that the pair have “nearly secured” their spot in the upcoming season of WeTV’s Marriage Boot Camp. A source said that Jenelle has wanted to film the show for quite some time but has been blocked by MTV while she was “under contract with them.”

“It was very frustrating to her because she saw Amber Portwood and other Teen Moms do things with other networks, outside of her MTV contract,” the source explained. “Jenelle and David are interested in doing this – she’s not planning to leave him.”

In February 2018, David Eason was fired from Teen Mom 2 after making several racist, transphobic and homophobic remarks on social media. On Tuesday, May 8, 2019 MTV announced that Evans had been fired as well after reports the week before stated that Evans had shot and killed the family’s dog Nugget.

“MTV ended its relationship with David Eason over a year ago in February 2018 and has not filmed any new episodes of Teen Mom 2 with him since,” an MTV spokesperson said. “Additionally, we have stopped filming with Jenelle Eason as of April 6, 2019 and have no plans to cover her story in the upcoming season.”

The news came after many major sponsors and advertisers cut ties with the show in response to the killing of Nugget.

According to The Ashley, MTV has already found Jenelle’s replacement with Teen Mom: Young and Pregnant star Jade Cline. 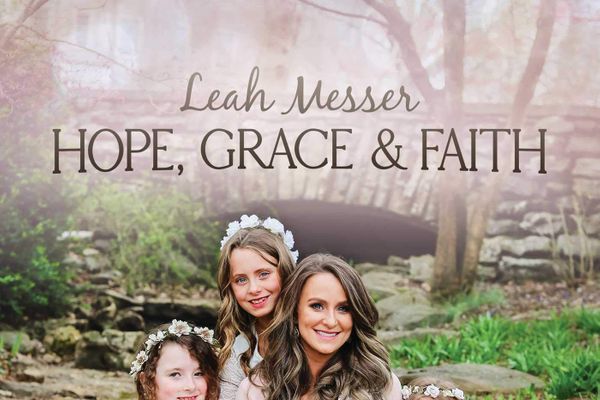