Beloved Friends alum Jennifer Aniston is reportedly teaming up with Reese Witherspoon to star in a new drama series which will explore morning shows and the New York media scene. The series is still untitled but partnerships with a network are expected to happen soon with premium cable outlets and streaming networks.

This series won’t be the first time that Aniston and Witherspoon took to the small screen together. Witherspoon guest-starred on Friends in two episodes in 2000 as Rachel’s memorable younger sister, Jill Green. The series is being lead by Michael Ellenberg, the former HBO head of drama, and his production company. Allegedly the House of Cards writer Jay Carson is in talks of writing the script for the series.

This television debut will mark the first time Aniston will appear as a series regular on a television show since her highly successful and longtime run as Rachel on Friends. She has since only guest starred on various series including 30 Rock, Cougar Town and Dirt. Witherspoon’s appearance on a new show is quite surprising since she has previously voiced her opinion about wanting to return for a second season of Big Little Lies, which earned eight Emmy nominations earlier this month.

This actress team is definitely a dynamic duo and we can’t wait to hear more updates on the impending series! 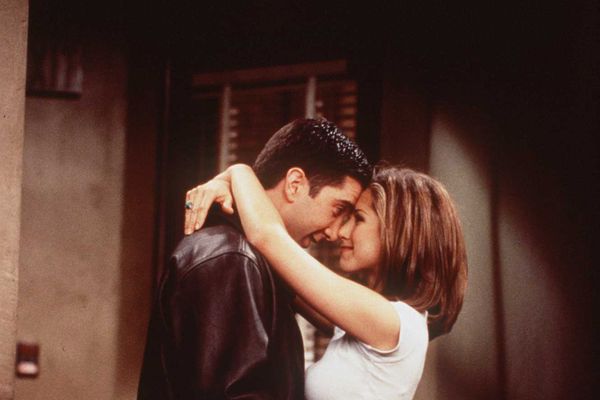