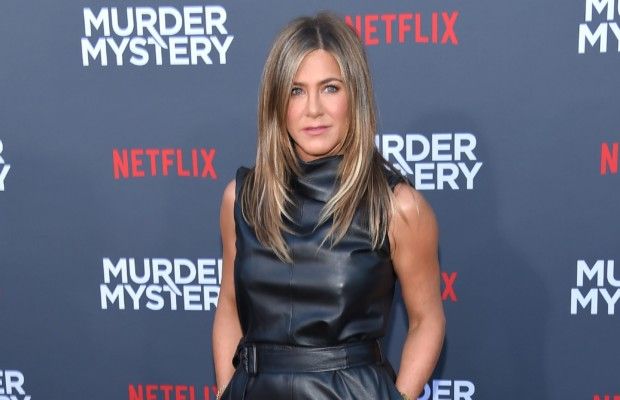 After years of resisting the trend, Jennifer Aniston officially joined Instagram on Tuesday, October 15 and did so in a big way!

In her first post from her page with a bio that reads “My friends call me Jen,” Aniston shared a post that caused an absolute frenzy. The actress shared a photo from the entire cast of Friends from a recent dinner they had together , captioning the photo, “And now we’re Instagram FRIENDS too. HI INSTAGRAM.”

Aniston joining Instagram, along with sharing the first full photo of the cast in years, caused a temporary disruption to the social platform. So many people were trying to see her page and follow her at once that they and redirected to the “follow” button after clicking it a first time. Others were shown a page that read, “Sorry, this page isn’t available.”

“Everyone in the world is trying to follow Jennifer Aniston on Instagram at the moment and it won’t let me….. #amsad,” one user wrote on Twitter.

Wrote another, “Jennifer Aniston joined Instagram and broke it. A QUEEN.”

Last week, the 50-year-old revealed on The Howard Stern Show that the entire cast had dinner earlier in the month, and while a few photos were shared of some of them, Aniston’s was the first photo to prove that David Schwimmer, Courteney Cox, Matt LeBlanc, Matthew Perry, and Lisa Kudrow really were all there.

“We just had dinner this week. The whole gang. Everyone was there,” she said on The Howard Stern Show last week at the launch of the new SiriusXM Hollywood studios. “[David] Schwimmer was in town and we all happened to have a window of time, so we all got together. We laughed so hard.”

“We all miss it every day,” Aniston told Stern of the show. “I would be nothing without it.”

Asked if there was ever anyone in the cast who got on her nerves, Aniston said, “Not one. [We were] lightning in a bottle.”

In just under two hours of having her Instagram account, Aniston has already accrued nearly 200 thouand followers, but more impressive is the fact that her Friends post already has nearly 1.6 million likes! 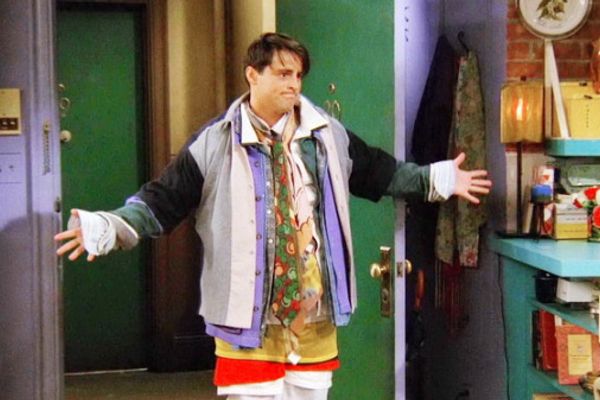