Jennifer Grey recently opened up about reprising her role as Baby Houseman on the upcoming sequel of Dirty Dancing.

It’s hard to believe it’s been 33 years since the original Dirty Dancing hit theatres! Grey will be reprising her role as Baby but also working as an executive producer on the project.

While many of the details of the upcoming film are top-secret, Grey did reveal that the producers don’t plan on trying to recreate the chemistry that she had with Swayze, who passed in 2009 of pancreatic cancer.

“All I can say is there is no replacing anyone who’s passed—you never try to repeat anything that’s magic like that,” Grey shared. “You just go for something different.”

Grey also opened up about the enduring popularity of Dirty Dancing and how it still is a cult-favorite for many even all these years later. She shared that “its appeal was that it was very genuine and simple. It was about innocence and the way that innocence is lost and how people explode into a different iteration of themselves.”

Lionsgate CEO Jon Feltheimer also opened up about the project calling it “one of the worst kept secrets in Hollywood.” He added that the film will be “exactly the kind of romantic, nostalgic movie that the franchise’s fans have been waiting for and that have made it the biggest-selling library title in the Company’s history.” 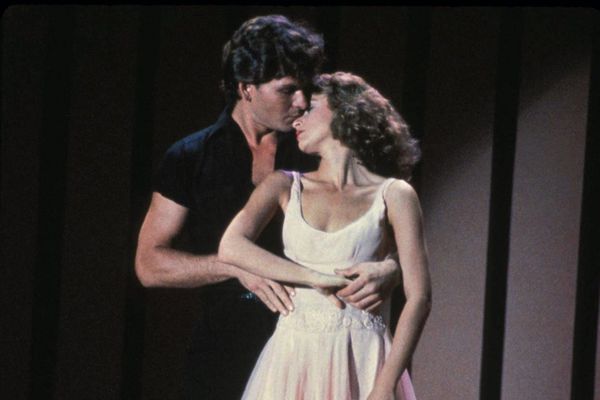 Quiz: How Well Do You Actually Remember ‘Dirty Dancing’?