Jennifer Hudson’s Son Is Mini Michael Jackson – Check Him Out

Jennifer Hudson stopped by Late Night to have a little chat with Seth Meyers, and during the process, she played one of her favorite roles: proud parent.

Jennifer’s little guy, David, is a fan of everything his momma does, but he might be a bigger fan of Michael Jackson. It’s certainly no slight when you come in behind the King of Pop, because there’s one thing that Michael Jackson did exceptionally well, that Jennifer Hudson really doesn’t do at all, and that’s dance.

David loves to emulate Michael Jackson, and he thinks it’s pretty cool that his mom performed at Michael’s memorial while she was pregnant.

Jennifer brought a short video clip along to put David’s dancing on display. There’s no doubt he has been highly influenced by the late Michael. He even came up with a compromise with his mom, so she could remain his favorite singer.

Was Jennifer on Late Night just to talk about her son’s love of Michael Jackson? Nah. She probably would have been happy to, but she was scheduled to be there in order to promote her new, critically acclaimed album, JHUD. It is a return to her roots. This time out, she has left behind the contemporary, faux hip-hop for a spin on her deeply rooted love of rhythm and blues.  This could be the album that sways her son away from Thriller, and back into mom’s arms.

If you didn’t catch Jennifer’s appearance on the show last night, check out the video below and enjoy David’s dance moves. 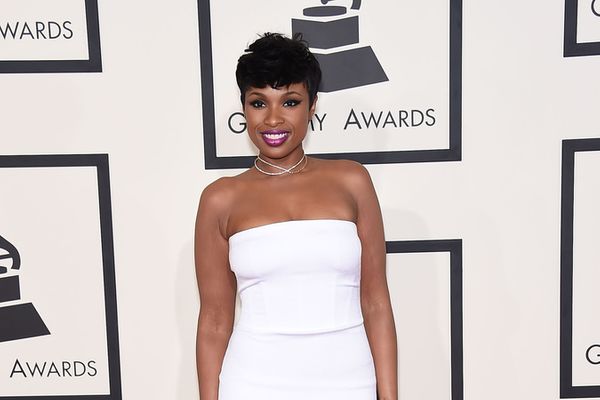