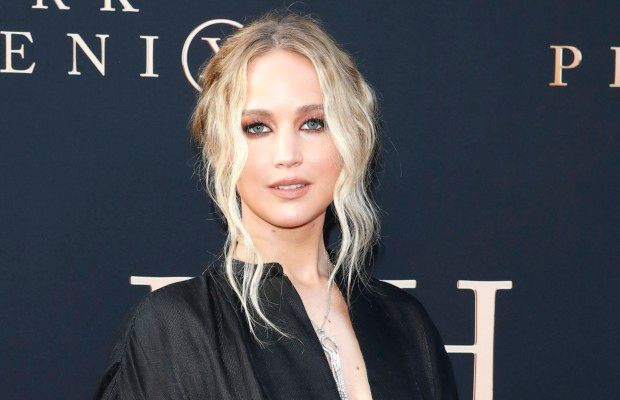 The popular actress, 29, wed Cooke Maroney, 34, over the weekend in a gorgeous Rhode Island ceremony.

According to reports, Lawrence wore a Dior dress for the big day. The reception was held at the luxurious Belcourt of Newport for around 150 guests which included some of the actress’s famous friends such as Adele, Amy Schumer, Emma Stone, Elizabeth Olsen, and Kris Jenner.

The Belcourt is a stunning mansion in Newport, Rhode Island that was designed in 1984 by architect Richard Morris Hunt. The estate was inspired by Louis XIII’s hunting lodge at Versailles. It is currently the home to Carolyn Rafaelian, CEO of Alex and Ani.

A rep for the Hunger Games star confirmed back in February that the pair were engaged after previously being linked in 2018.

Maroney is currently the director of Gladstone 64, the Gladstone art Gallery Upper East Side location, and gets his artistic career from his father who was a wealthy art dealer in Manhattan. Thanks to his own successful career, Maroney has his own reported net worth of $25 million.

“He’s the greatest human being I’ve ever met,” Lawrence gushed of Maroney, earlier in the year while on the podcast Naked with Catt Sadler. “He really is, and he gets better.”

“I don’t know, I started with the basics,” the actress continued, when asked why she chose to marry him. “‘How do I feel? Is he nice? Is he kind?’ It’s just — this is the one, I know that sounds really stupid but he’s just, he’s — you know. He’s the greatest person I’ve ever met, so I feel very honored to become a Maroney.” 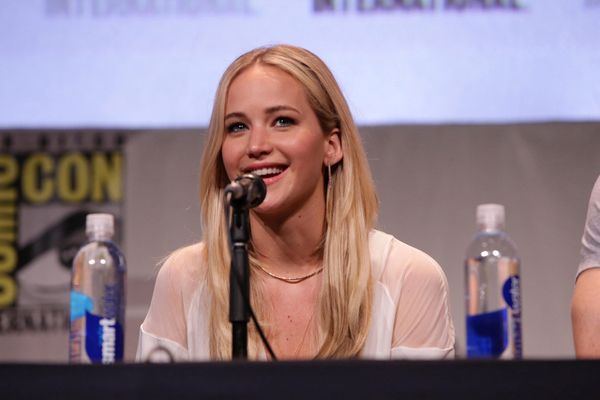