Jennifer has a lot going on, and she also just finished another stint as an American Idol judge. It would seem it’s time for a little rest and relaxation. What better place to relax than in Brazil? If you’re unaware, they have a lot of fantastic beaches, as well as stellar resorts boasting beautiful pools with full-service bars.

Unfortunately, J.Lo can’t avoid controversy when she’s at places like this. All she had to do was take a picture. Why controversial? Because she’s not wearing makeup in here pics, and as you’d suspect, the Internet isn’t satisfied with that being that. It just can’t be. She looks too good. Her skin looks flawless, and she’s even wearing a coy grin. So, she must have used an Instagram filter, right?

No, people. Even if she used an application filter, it’s not going to remove blemishes, or dark circles under her eyes. If you’re bent about photoshop… who really has time for that?

Everyone get comfy, here’s a little education: What Instagram calls filters, aren’t actually filters… they’re digital effects. A filter is something you would shoot a photo through. And because digital photos aren’t actually real (they’re just a bunch of ones and zeroes mashed together to created a pixilated image, which in turn creates a much larger image), they’re rarely shot with filters unless the filter is on the lens of a camera, e.g. a digital SLR.

“Adding a filter” to a shot that has already been taken doesn’t really make any sense, even though Instagram has branded them as filters–it’s an after effect. It’s quick, digital editing. Sorry to be a stickler, but this is what happens when everyone gets a camera, and calls themselves a photographer.

In closing. Jennifer looks amazing in the video below. Seriously, you can check her out and judge for yourself. #nofilter 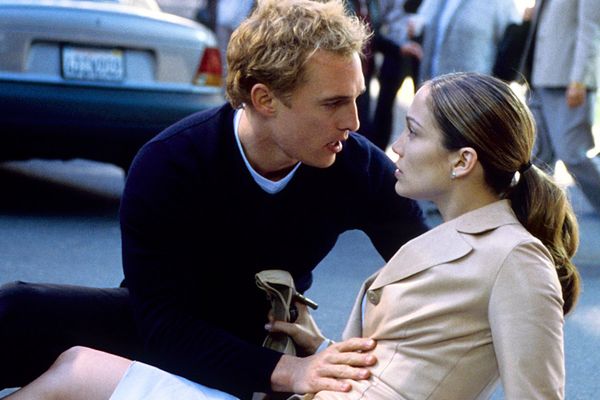