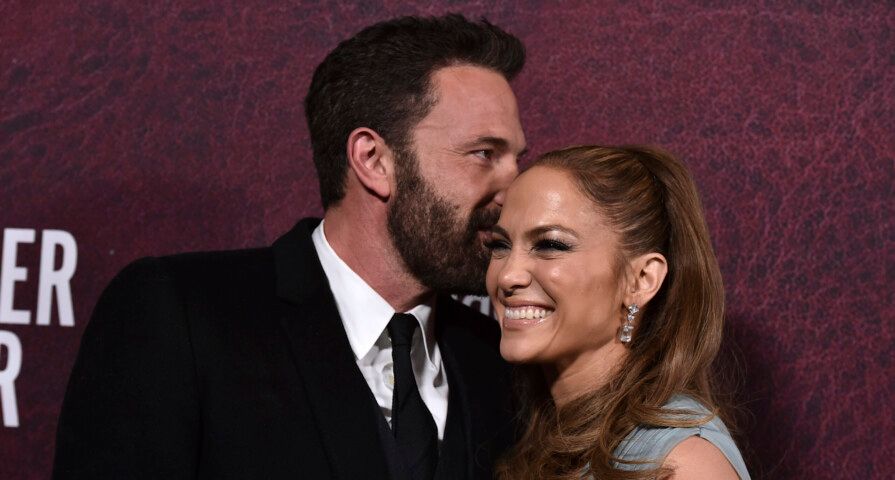 The iconic singer married Ben Affleck over the weekend and signed off “With love, Mrs. Jennifer Lynn Affleck” in her newsletter sent on Sunday.

The marriage certificate has not yet been filed as of Sunday, and is required to be completed within 10 days of the ceremony.

The singer also shared details of the wedding with her closest fans on her On The JLo newsletter and called the event “best night ever” and shared that their children were “the best witnesses.”

Lopez and Affleck have a long dating history and previously began dating in July 2002. The couple got engaged that November, but decided to postpone their September 2003 wedding just days before the event. They eventually called off their engagement in January 2004.

Nearly two decades later later, the couple got engaged again one year after rekindling their romance in April 2021.

In February 2022, Lopez opened up about their relationship to PEOPLE and explained the differences in their relationship now. “We’re older now, we’re smarter, we have more experience, we’re at different places in our lives, we have kids now, and we have to be very conscious of those things.”