Former Jersey Shore star Mike “The Situation” Sorrentino could be facing up to 15 years in jail as he is scheduled to plead guilty in his tax fraud case according to multiple reports.

According to The Blast which obtained court documents from the reality star’s case, Mike and his brother Marc Sorrentino have agreed to plead guilty in a New Jersey federal court on Friday, January 19 after initially rejecting a plea deal last week although it has not been made clear to which charges the two will plead guilty.

The tax fraud case involving the Jersey Shore alum has been ongoing for several years after he was originally indicted in September 2014 for multiple tax offenses and conspiring to defraud the United States government after he didn’t properly pay his taxes on a reported income of $8.9 million from 2010 to 2012.

The case evolved in April of 2017 when the Sorrentino brothers were indicted on even more charges which included tax evasion, structuring and falsifying records, and at first they both plead not guilty to all the charges. While Sorrentino has not made many comments about the case, he did say that the allegations against him, “do not portray me accurately. That’s all I can say for now.”

Right now, many are wondering how his legal situation and potential jail time could impact the star’s career as he is set to reunite with his former castmates for the reboot Jersey Shore Family Vacation which will include Sorrentino, along with Nicole “Snooki” Polizzi, Paul “Pauly D” Delvecchio, Jenni “JWOWW” Farley, Vinny Guadagnino, Ronnie Ortiz-Margo and Deena Nicole Cortese, but not Sammi “Sweetheart” Giancola who has decided to not return. 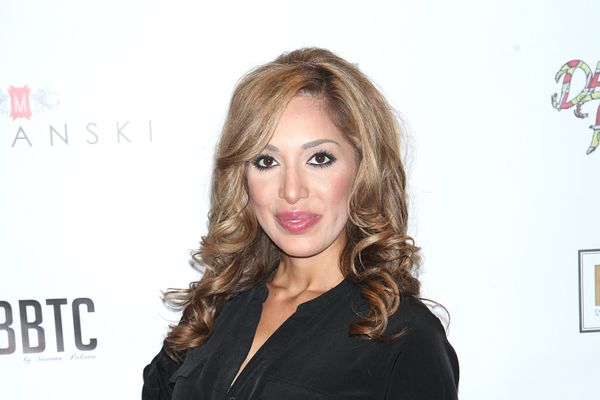