It’s basically a known fact that everyone in Hollywood is very good looking, every celebrity has their own group of loyal followers  who think they are the epitome of physical beauty and actress Jessica Alba, 33, always comes close to topping that list.

The thing about Alba however is that she looks just as stunning (or maybe even better) when she’s not wearing any makeup at all. The stunning actress proudly showed off her fresh face to her followers in a recent Instagram post.

The beautiful star has been in Thailand finishing filming for her new movie Mechanic: Resurrection and after shooting was complete she celebrated with a cocktail and a selfie along with the caption, “Bottoms up -I’m wrapped #mechanicresurrection#makinmoviesabroad #Thailand.”

As well as displaying her natural face, the mother of two also showed off her killer bikini bod in pictures as she enjoyed the breathtaking beauty of Thailand.

Alba looking great should come as no surprise, though, as she has consistently claimed a place among almost all “Most Beautiful” lists beginning all the way back in 2001 when she was ranked number one on Maxim magazine’s Hot 100.

In 2006 AskMen.com’s readers voted her again at number one on their list of the 99 Most Desirable Women and in 2007 men’s magazine FHM named Alba “2007’s Sexiest Woman in the World” after calculating eight million votes.

Alba’s good looks and great body also mean she is the only woman who has been on Maxim’s Hot 100 list every single year it has been published from 2000-2014.

Also Check Out: 20 Celebrities With The Hottest Bodies 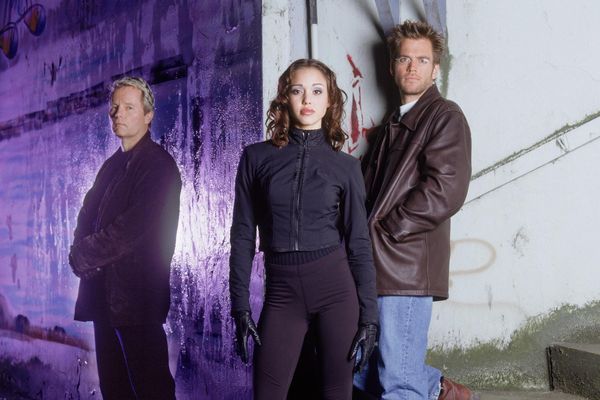