The biggest celebrity pairs have welcomed a baby recently, and after a very secret pregnancy, actress Jessica Biel, 33, and superstar Justin Timberlake, 34 have joined the ranks of parenthood.

The reps for the two stars confirmed to People magazine on Saturday April 11 that the two had welcomed their first child, a son they named Silas Randall Timberlake, while also confirming that mom and baby are healthy and Timberlake is “ecstatic.”

The name Silas is in honor of Justin’s maternal grandfather whose middle name was Silas while Randall is Timberlake’s father’s first name and also the middle name of the star himself.

The famous pair dated for five yeas before becoming engaged in 2011 and tying the knot in October 2012 and were very secretive about the pregnancy even as rumors swirled until finally confirming the news on Timberlake’s 34th birthday in January.

He took to his Instagram to post a picture of himself sweetly kissing Biel’s baby bump along with the caption, “Thank you EVERYONE for the Bday wishes! This year, I’m getting the GREATEST GIFT EVER. CAN’T WAIT. #BoyOrGirl #YouNeverKnow #WeDontEvenKnow #WeAreTakingBets.”

Timberlake also expressed his excitement about upcoming fatherhood when he picked up the innovator award at the iHeart Radio Music Awards on March 29. “I can’t wait to see our greatest creation yet. Daddy’s heading home right now to innovate by learning how to change a poopy diaper and get my swaddle on!”

Also Check Out: The 7 Biggest Pregnancies Of 2015 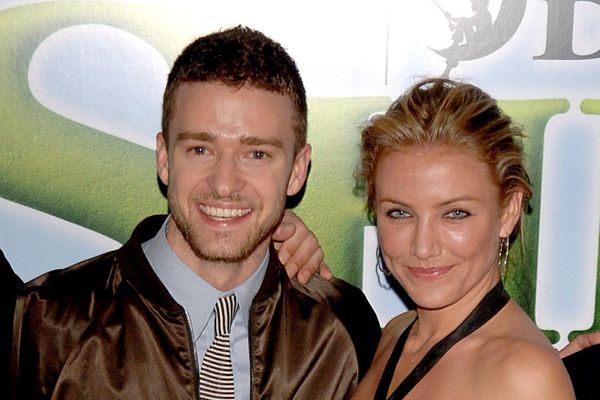