Jessica Simpson’s daughter is on the track to superstardom!

The 34 year-old singer, actress and fashion designer posted a photo of her 2 year-old daughter Maxwell (Maxi for short) to her Instagram account, and we can’t get over how adorable she looks.

Jessica also posted a photo of herself alongside a baby keepsake scrapbook and planner, writing, “Congrats to one of the most creative ladies I know. @mindyweiss I love u!! #babykeepsake.” Mindy was the wedding planer of Jessica’s nuptials to Eric Johnson in July 2014. Jessica hasn’t posted photos to social media in a while, and with her fresh face, casual look and crown of braids, she looks great!

In addition to Maxi, Jessica and Eric also parents to their 19-month-old son, Ace.

“If I can give my kids anything it is just about support and their dreams and who they want to be,” Jessica told ABC News in early 2014. It looks as though this proud mama is fulfilling that promise.

Jessica has also said that she wants to sing again — stay tuned! 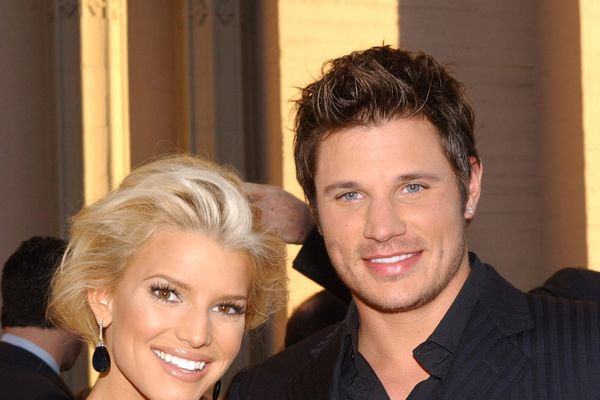