Believe it or not, Benji and Joel Madden, the twin brothers who formed the hit 2000’s band Good Charlotte are still performing shows.

Although, not under the name Good Charlotte as the band is currently still on hiatus, instead they perform under the simple name, The Madden Brothers.

The pair were set for a small tour of the U.S. starting in November, performing six shows but have recently postponed them with no explanation at all, leaving fans rather angry.

On the band’s Facebook page the two simply wrote, “Due to circumstances beyond our control, we will need to postpone the US tour dates until 2015. We appreciate all of your support this year and hope to see all of you in the new year!”

While they have postponed their U.S. dates, they are scheduled to continue on with their shows in Australia which has led many fans to accuse them of preferring Australia as Joel is a judge on Australia’s segment of The Voice.

While at least they acknowledged their American fan’s concerns, what everyone really would like to know from Benji Madden is if him and Cameron Diaz are in fact engaged.

Although she was recently spotted with a brand new ring on that finger, showing it off to friends, there has been no confirmation that the two are engaged. 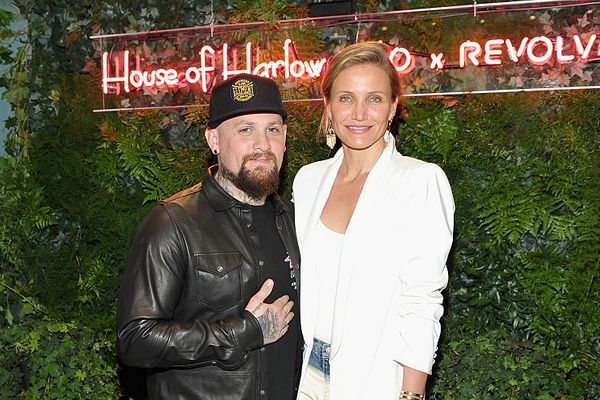