John Legend And Chrissy Teigen Are Expecting Their Third Child 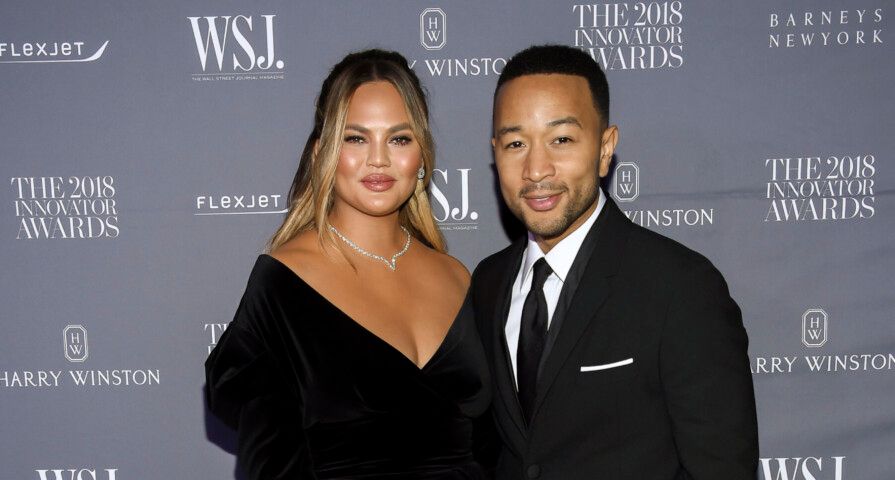 Baby on the way! John Legend and Chrissy Teigen are expecting their third child.

Multiple inside sources have confirmed that Chrissy is pregnant, but reps for the couple haven’t commented on the baby news yet. The third baby will be joining Chrissy and John’s two children: daughter Luna, 4, and son Miles, 2.

The couple first hinted a third baby might be on the way in the music video for the Legend’s song “Wild.” Throughout the music video, the couple shows romantic gestures towards each other and at the very end, they stand together in front of the water, as the woman puts her hands on her stomach and reveals a budding baby bump.

Vevo teased on social media that there was a “beautiful surprise” in the music video, seemingly hinting at the baby reveal. This prompted many of the couple’s fans to comment and congratulate them on their baby on the way.

Legend also seemingly confirmed the news himself when he “liked” a fan Tweet that read: “I am CRYING I love Chrissy and John so much this is AWESOME NEWS! Watch his new video…SO cute!!!!!!”

Ahead of the music video premiere, Legend and Teigen spoke on a YouTube live chat about how special it is to be able to watch their relationship evolve throughout the course of Legend’s music videos, which began with “Stereo” when the couple first met.

“We have ‘All of Me,’ the marriage, no kids yet. ‘Love Me Now’ with Luna and this one with Miles,” said Teigen. “It’s been chronicling our family’s growth and our journey and we’re so happy that this video is the next chapter,” Legend added. 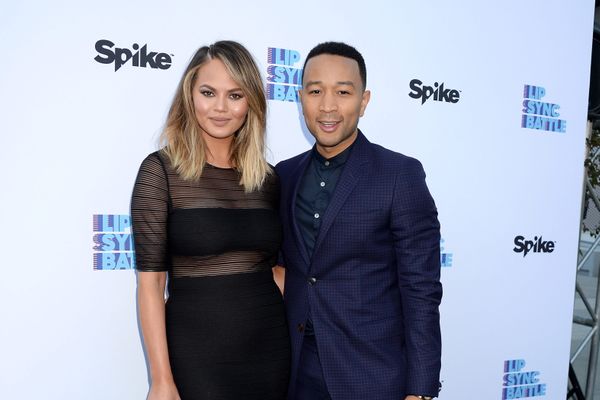