Full House star John Stamos isn’t as squeaky clean as his Uncle Jesse character would have us believe after the actor was involved in a shocking arrest on Friday, June 12.

The 51-year old actor was pulled over in Santa Monica on Friday evening after police had received multiple calls about a possible drunk driver in the area, TMZ reported.

According to police Stamos was the only person in the vehicle and he was so drunk that they felt he required immediate medical condition causing them to issue him a citation and transport him directly to the nearby Cedars-Sinai Medical Center.

After receiving treatment Stamos was released when he took to his Twitter to address the incident writing, “Thanks to everyone for their love & support. I’m home & well. Very appreciative of the BHPD & Cedars for their care.”

The actor is schedule to answer to the DUI charge in a Los Angeles court hearing on September 11, and this is the first incident of this nature involving the star, who is not known for wild or outrageous behavior.

Lately, Stamos has been busy gearing up for the Full House spin-off Fuller House in which he will once again be appearing as Jesse and will also be serving as producer of the show which is set to hit Netflix in 2016.

Also Check Out: 5 Things You Need To Know About Fuller House 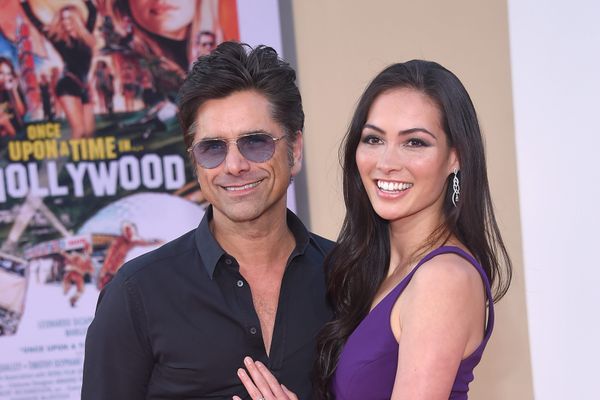