Johnny Depp Getting Set To Marry Amber Heard This Weekend

Johnny Depp and Amber Heard have had a much buzzed about relationship, from the age difference -he’s 51, she’s 28- to the fact that he left his girlfriend of 14 years and mother to their two children Vanessa Paradis for her to more recent reports that their relationship was falling apart due to their differences.

It seems however that things are still going well for the two lovebirds as several reports indicate that Depp and Heard are getting ready to say “I do” this coming weekend on his private island after a year long engagement.

“He’s completely in love and can’t wait,” a source told E!News about Depp getting ready for his big day.

While many dream of a beach wedding, their own private island is a whole other level of the perfect weddings and the Depp-Heard union is sure to be a gorgeous affair on the 45-acre paradise in the Bahamas.

Depp bought the island, called Little Hall’s Pond Cay, in 2004 and promptly named beaches after both of his children Lily Rose and Jack, as well as Gonzo for Hunter S. Thompson and Brando for his mentor Marlon Brando.

Depp reportedly also titled one of the beaches after his now ex with the name Paradis, which may need to be called Amber from hear on out.

The actor has often described his island as one of his favorite places, “I don’t think I’d ever seen any place so pure and beautiful. You can feel your pulse rate drop about 20 beats. It’s instant freedom.”

This will be the second wedding for Depp who never married Paradis but did marry Lori Anne Allison from 1983-1985 and will be the first marriage for Heard. 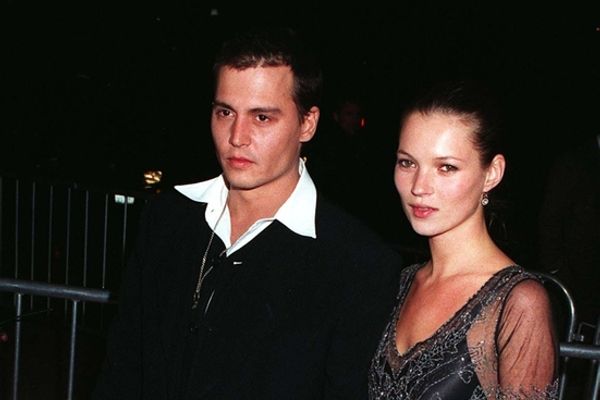