Jon Gosselin Is “Relentlessly Fighting for His Kids”

Former TLC star Jon Gosselin has proved he is not afraid to call the authorities when it comes to protecting his family!

News surfaced on August 23 that Kate and Jon Gosselin got in a verbal spat in an orthodontist office over the custody of one of their daughters who had an appointment. Wyomissing Police confirmed to E! News that the former partners could not agree on who would be taking the daughter home, which led to Jon eventually calling the authorities over a “verbal domestic dispute.” No arrests were made and officers escorted Kate out after the daughter requested to go home with Jon.

Allegedly this incident isn’t the first public dispute Jon and Kate have been in regarding their children’s custody. Jon’s attorney, Kristen Doleva-Lecher confirmed that a separate argument occurred on August 15 in a parking lot which involved Hannah “violently resisting” her mother’s attempt to pull her out of the car. The public scuffles have caused Jon to make an effort to”do what is right” and fight for the custody of his children.

Doleva-Lecher explains, “The ability to co-parent is desirous in all custody matters, unfortunately in this case, it remains a theory, not a reality.” She continued by explaining, “It should be known Jon has been aggressively and relentlessly fighting for his kids. Jon is frustrated by recent events but will not be derailed in his efforts to do what is right.” 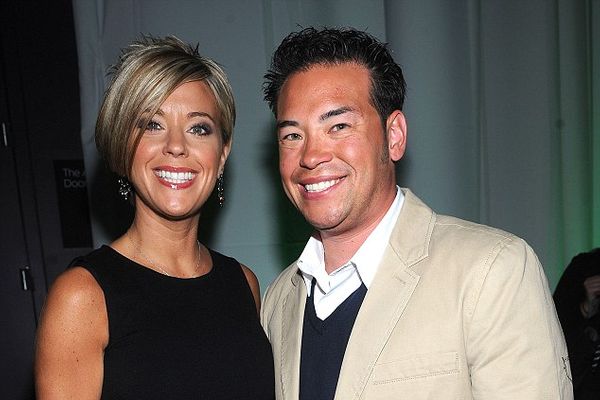