Jon Gosselin Speaks Out About Getting Custody Of Son Collin

After one of the nastiest splits and divorces in reality TV history, former Jon & Kate Plus 8 star Jon Gosselin is just happy to be reconnecting with two of his kids.

As previously reported, Jon Gosselin was recently awarded custody of his son Collin who had been living away from home at a facility for children with special needs, and after visiting his son, Collin decided he wanted to live with his dad and Kate Gosselin didn’t even show up at the court date to contest the custody.

“It was just easier for the transition,” Jon told reporters at WE tv’s Real Love: Relationship Reality TV’s Past, Present & Future panel on Tuesday in Los Angeles. “So it’d be easier for one parent to just transition him home, and he wanted to live with me, so it was easier to do it that way.”

He added he is happy to have another male around as his daughter Hannah came to live with him earlier this year, and said, “Hannah is excited her brother is coming home,” and he joked, “I’m glad I went through it with a girl first. It’s so much harder.” He continued, “Hannah lives with me full time, and then Collin. Leah, Alexis, Joel and Aaden, they’re with their mom, and then the twins are 18, so they’re adults.”

Jon also commented on his ex-wife’s absence from the court date regarding custody of Collin, stating, “That’s her. I would never… I would always go to court, no matter what.”

While Jon is now making strides and connecting with Hannah and Collin, he sadly admitted that his other four children don’t talk to him. “The other four aren’t talking to me, but they’re talking to Hannah,” he said. “It’s what the kids want to do. If they don’t want to talk to me, that’s fine, as long as they keep up with their sibling connections.”

The last time Jon saw all of his children together at once he admitted it did not go well. “It was just volatile and a lot going on,” he said. “It was just not a good time.”

Kate Gosselin has kept silent about Collin’s absence after she confirmed in 2016 that she had sent him to a live-away facility for his behavioral needs, but this past year Jon Gosselin has shared several pictures and updates from his visits with his son. 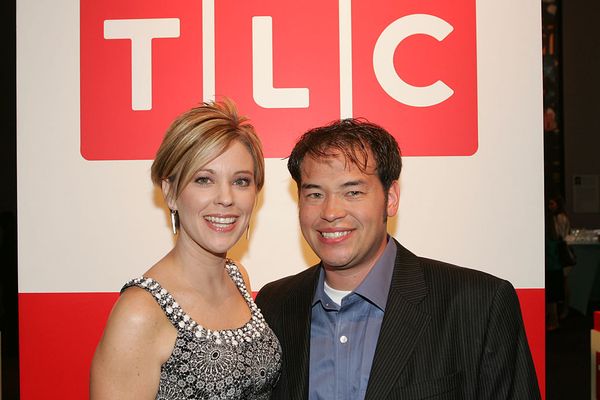