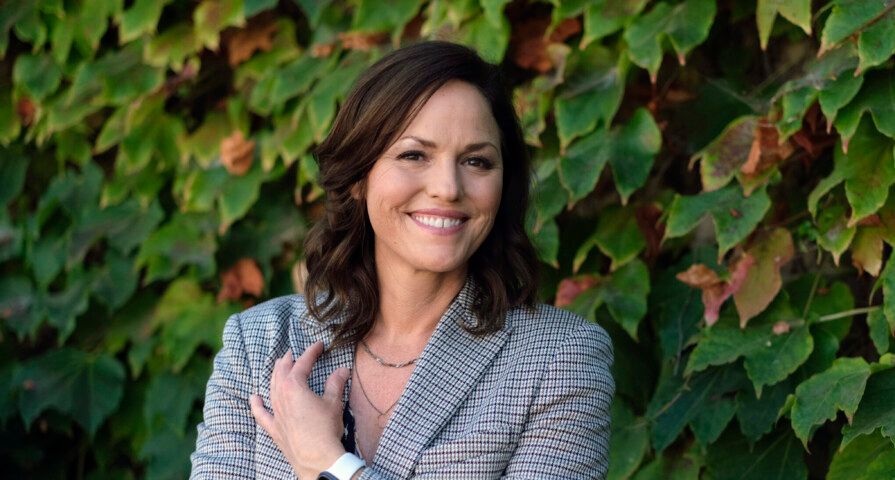 Jorja Fox, who plays Sara Sidle on CSI: Vegas, will not be returning to the role for a second season.

She continued, “I personally just can’t split Sara and Grissom up again. So goes Grissom…..So goes Sara. Wherever they go, they belong together.”

The CSI reboot was a big hit with fans and a second season has already been ordered. The show reunited Fox with her longtime costar from the original CSI franchise, William Petersen. The reboot also introduced a few new characters on the CSI team that were played by Paula Newsom, Matt Lauria, Mandeep Dhillon, and Mel Rodriguez. Petersen is not expected to appear in his role as William in season 2, but he will remain on the show as an executive producer.

Fans will be happy to know that Fox and Petersen left their relationship on the show on a high note. The couple ended the season 1 finale with a passionate goodbye kiss, which is not something fans have seen often on the show as the couple typically doesn’t show much affection.

“It’s the most intimate you have ever seen them,” executive producer Jason Tracey told EW. “Hopefully, it will feel like a payoff for those who have been so invested in the Gil and Sara relationship. It’s been really interesting to have the two of them married on screen for the first time for an extended stretch. It’s a huge responsibility to take the relationship and put it all on screen. But you don’t want to go from 0 to 60. You have to have a slow build.” 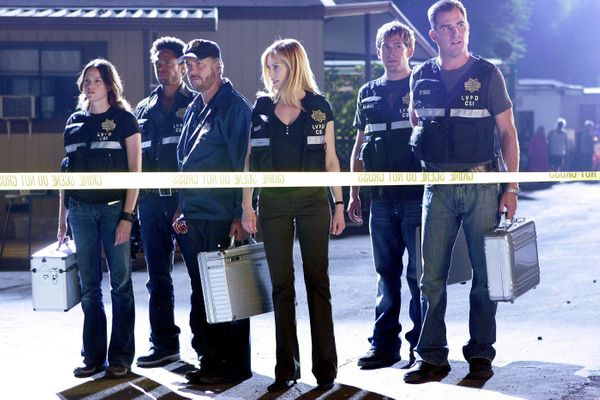