Josh Hartnett was the epitome of the Hollywood “It” guy back in the early 2000’s when he covered every magazine, made every headline and was the ultimate dream for girls everywhere. After the massive success of Pearl Harbor and Black Hawk Down, it looked to be only the beginning of a long running career at the top of the entertainment industry, but as we all know now, that’s now what happened.

Hartnett is now 36-years old (yes, really) and back on TV with Showtime’s hit horror series, Penny Dreadful and recently opened up to Playboy magazine about his role on the show and watching Christian Bale have the career he could have had.

It turns out, back when Christopher Nolan was rebooting Batman, he was looking at Hartnett as the Caped Crusader, but Hartnett’s sudden rush of fame caused him to turn down possibly the most iconic superhero role yet. “The intensity of my sudden fame was overwhelming for me, and in the middle of that, I felt I couldn’t trust any new person I met or their motives,” he explained.

“I spent a lot of time back home in Minnesota with my friends and family. I did smaller movies, and I stopped working for awhile. If I could go back and take my wisdom of today, I wish I’d been more resilient.”

Hartnett went on to explain that he said no to “the wrong people”, most notably Chrisopher Nolan.

“I learned my lesson when [writer-director] Christopher Nolan and I talked about Batman. I decided it wasn’t for me. Then he didn’t want to put me in The Prestige […] That’s when I realized relationships were formed in the fire of that first Batman film and I should have been part of the relationship with this guy Nolan […] Watching Christian Bale go on to do so many other things has been just awesome. I mean, he’s been able to overcome that. Why couldn’t I see that at the time?” 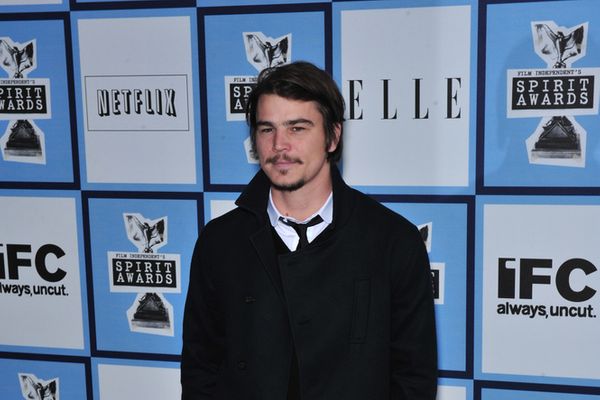