Justin Bieber has enough of his own hits to keep a crowd rocking for quite awhile but maybe sometimes it’s nice to just perform something different.

On Sunday, May 24 Justin Bieber did just that when he made an appearance at W Hollywood’s Weekly Jazz Night and broke out his very own rendition of Boyz II Men’s hit song “I’ll Make Love To You.”

The 21-year old Bieber got soulful for the performance of the song which interestingly enough was released only four months of the pop star was born in 1994, but it seems he appreciates the track nonetheless.

Bieber posted four clips from the performance on his Instagram with the captions “A little jazz night” and “Jazzy” and it didn’t only catch the attention of his fans but of the band themselves who responded to the young star covering their song on Twitter.

“@justinbieber thanks for singing our songs #IllMakeLoveToYou! Next time you’re in #Vegas join us @TheMirageLV,” the wrote in response along with a link to the TMZ story showing pictures of Bieber singing.

Of course he has already teamed up with the R&B icons after recruiting them for his Christmas album “Under the Mistletoe,” in which they recorded the song “Fa La La.” 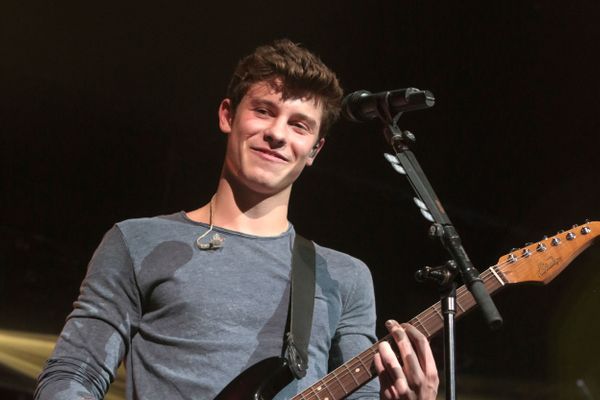