Justin Timberlake Comes Under Fire For Comments During BET Awards

On a night that should have been about celebration, Justin Timberlake managed to upset several viewers of the 2016 BET Awards.

After Jesse Williams delivered a moving acceptance speech for the Humanitarian Award, Timberlake took to Twitter to express his reaction. Timberlake tweeted, “@iJesseWilliams tho…#Inspired #BET2016.” But what he thought was a supportive comment quickly turned into a broader debate about whether he culturally appropriates the work of black artists.

One Twitter user wrote, “So does this mean you’re going to stop appropriating our music and culture? And apologize to Janet too. #BETAwards.” The comment referenced Timberlake’s controversial performance with Janet Jackson at the 2004 Super Bowl Halftime show, where he ripped Jackson’s dress and exposed one of her breasts.

In response, Timberlake wrote, “Oh, you sweet soul. The more you realize that we are the same, the more we can have a conversation. Bye.” His rebuttal only upset users further, who argued that the 35-year-old singer failed to recognize his privilege. One person wrote, “Go ahead be inspired, but you have a platform to speak up on issues that affect the cultures you’re appropriating.” Another wrote, “If ‘we’ are the ‘same’, why is it that you have been so successful and black R&B singers struggle to sell? You ain’t that good.”

The Twitter storm prompted Timberlake to apologize for his comments. “I feel misunderstood. I responded to a specific tweet that wasn’t meant to be a general response. I shouldn’t have responded anyway …” he wrote, adding, “I forget this forum sometimes … I was truly inspired by @iJesseWilliams speech because I really do feel that we are all one … A human race.”

He ended by apologizing those who he offended. “I apologize to anyone that felt I was out of turn. I have nothing but LOVE FOR YOU AND ALL OF US. –JT.” 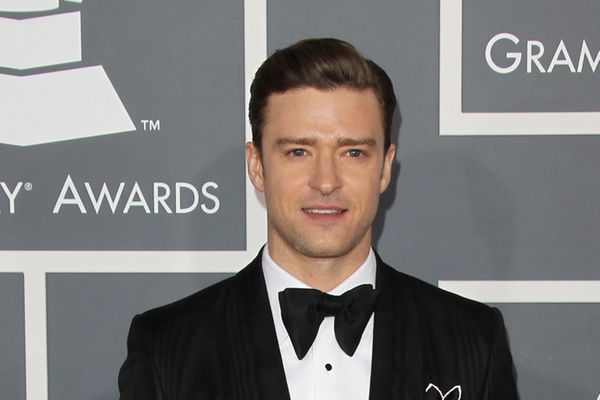