Kate Spade’s Family, Including David Spade, Speak Out After Her Shocking Death

Following the shocking and tragic death of iconic fashion designer Kate Valentine, best known as Kate Spade, her family including her famous brother-in-law David Spade have spoken out.

On Tuesday, June 5, Kate Spade passed away at the age of 55 from apparent suicide, leaving behind a note for her 13-year-old daughter Frances. “We are all devastated by today’s tragedy,” her family said in a statement via the New York Daily News. “We loved Kate dearly and will miss her terribly. We would ask that our privacy be respected as we grieve during this very difficult time.”

Meanwhile, actor David Spade, whose brother Andy was married to Kate for more than 24 years, shared a tribute on Instagram including a photo of himself and Kate smiling at each other. “Fuzzy picture but I love it. Kate and I during Christmas family photos. We had so much fun that day. She was so sharp and quick on her feet. She could make me laugh so hard,” the actor wrote. “I still can’t believe it. It’s a rough world out there people, try to hang on,” David added.

He also took to his Twitter where he shared a photo of his sister-in-law attending his book signing, and wrote, “Katy at my book signing. I love this pic of her. So pretty. I don’t think everyone knew how f–king funny she was… Its a rough world out there people. Try to hang on.”

Kate Spade New York—the eponymous company she founded but stepped down from more than a decade ago in order to focus on raising her daughter also released a statement on her passing.

“We at Kate Spade New York just learned of the incredibly sad news that Kate Spade has passed,” the statement reads. “Although Kate has not been affiliated with the brand for more than a decade, she and her husband and creative partner, Andy, were the founders of our beloved brand. Kate will be dearly missed. Our thoughts are with Andy and the entire Spade family at this time.”

After news of Spade’s shocking suicide was revealed, it was reported that she and Andy Spade had been having some “relationship problems,” with PEOPLE reporting he was recently looking for an apartment. 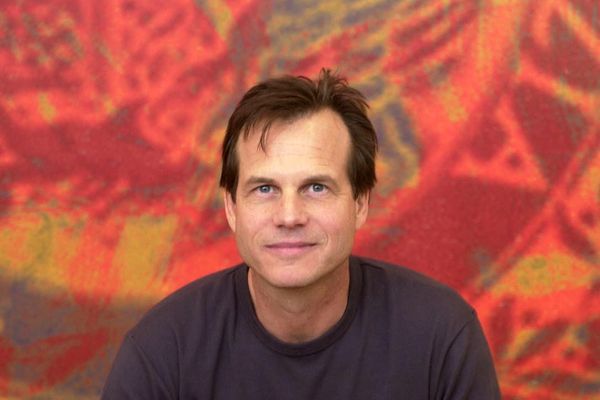