The irony that it is apparently Taylor Swift’s video for her single “Bad Blood” is causing a rift between herself and fellow female star Nicki Minaj was a little too easy for media fodder, but now it has just gotten worse because Katy Perry has thrown her opinion in.

By now it is well known that Katy Perry and Taylor Swift have a long running feud going and it has been speculated many times that “Bad Blood” was in fact written about Swift’s relationship with Perry.

Earlier in the week, there was a quick Twitter exchange between Swift and Minaj after Minaj tweeted out that only videos promoting “slim” women would get nominated for video of the year and given that Swift’s “Bad Blood” video is full of her “slim” model and singer friends, it wasn’t hard to figure out who Minaj was aiming the tweet at.

After a brief back and forth, however, everything seemed fine between the two, but now it seems Perry wants in on the drama after tweeting on Wednesday, July 22, “Finding it ironic to parade the pit women against other women argument about as one unmeasurably capitalizes on the take down of a woman…”

Clearly Perry is saying that “Bad Blood” is about her and she is angry that Swift would capitalize on the feud with a hit song and video only to reply to Minaj with, “I’ve done nothing but love & support you. It’s unlike you to pit women against each other. Maybe one of the men took your slot..”

Regardless, it is doubtful Swift is going to fuel the drama by replying. 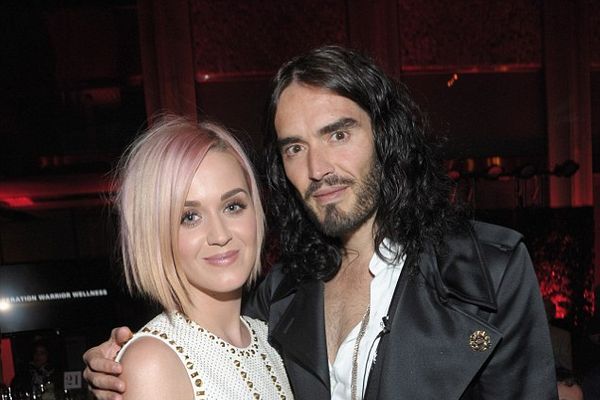