It’s been a hard road for one of country’s most loved musicians.

Before he was a huge Nashville star, Keith Urban went through a very dark period. “There’s just so much s— underneath all that that you didn’t see,” he told Rolling Stone in a new interview. “When I was onstage, I felt good, but if I was not onstage, I was very, very insecure,” the singer said. “I felt like I didn’t have much of anything to offer. I was just an alien.”

Although Urban had risen to fame in his native Australia, the success didn’t carry over into the United States. During the early 1990s, Urban didn’t fit with the country music trends of the time. In an industry dominated by singers like Garth Brooks and Alan Jackson, Urban looked out of place with his long hair and Aussie accent.

Becoming increasingly insecure and critical of himself, Urban developed a drug addiction. “I had plenty of stuff,” he told the magazine. “I didn’t seem able to stop. There was no stopping this time. I’d go to sleep, wake up a couple of hours later, go at it again, drinking to take the edge off. I remember thinking, ‘I’m probably not going to make it until tomorrow.’ And then I thought, ‘F– it. I really don’t care. It’ll be a relief to not have to … I was taking everything. I remember thinking, ‘Oh, good, this is the end of it, yahoo.’ I was quite happy about it.”

In 2006 – after his second time in rehabilitation – Urban finally broke free from his addiction, a success he owes to his wife, actress Nicole Kidman. Newly married, Urban was still struggling with staying sober. With Kidman’s support, he found a new lease on life. “It survived, but it’s a miracle it did. I was spiritually awoken with her. I use the expression ‘I was born into her,’ and that’s how I feel. And for the first time in my life, I could shake off the shackles of addiction.”

Urban and Kidman married on June 25, 2006. They have two daughters together: Sunday Rose and Faith Margaret. 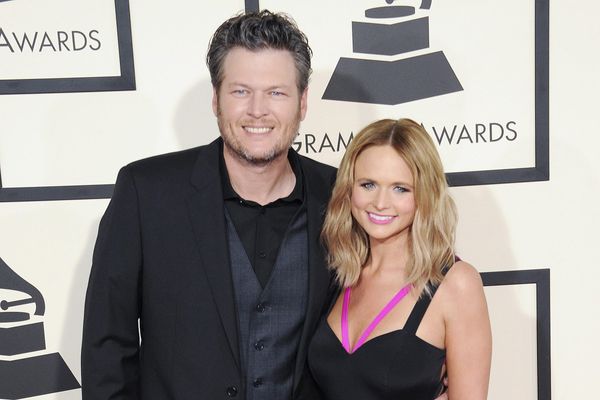