Yesterday, morning show fans were shocked when they learned that Michael Strahan would be leaving Live with Kelly and Michael in a statement confirmed by ABC.

Of course everyone was wondering why, since he had done such a good job co-hosting with Kelly Ripa since joining her back in 2012, and then the whole situation got even more shocking when it was confirmed he was leaving Live because he was instead joining ABC’s Good Morning America program full-time. In a statement, ABC News president James Goldston stated, “Michael has been a stellar addition to the broadcast. Over the past two years on GMA, he’s proven to be a tireless and versatile broadcaster with an incredible ability to connect with people, from veterans to American pop culture icons and newsmakers. He will end a four year run as Kelly Ripa’s co-host on Live!, where he has honed his skills as an interviewer with genuine warmth and a quick wit. At GMA, he’ll now have even more opportunities to tell stories that inspire, inform and empower people.”

While this all works out great for Strahan, TMZ is reporting that Kelly Ripa is less than impressed mostly because she feels very disrespected by Disney’s head guys. Ripa is reportedly very upset that she did not get a heads up about the news and found out at the same time everyone else did. She also feels that Disney is showing they really don’t care about her program anymore and are only focused on trying to revamp Good Morning America instead. Amid all of this, TMZ is also saying that Disney is even thinking about taking Live‘s 9am timeslot and instead making it a third hour of Good Morning America. 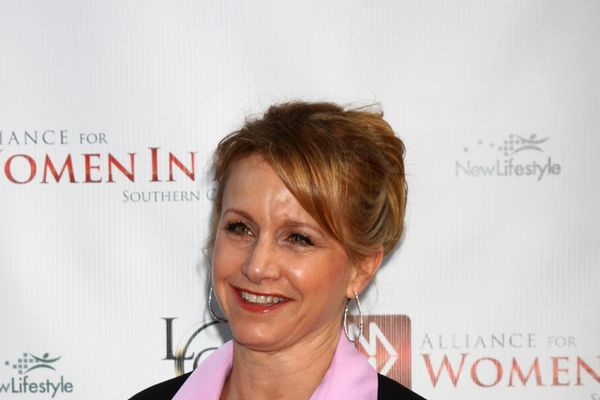