The 47-year-old Gossip Girl star has been locked in a vigorous 6-year battle with Giersch over the custody of their two children, Hermes, 9, and Helena, 6. According to the Daily Mail, the devastating news of her defeat has not only lost her primary custody, but it also means her children will be not be returning to the United States and will remain overseas in Monaco. Rutherford will only be allowed be allowed to exercise visiting rights with her children in Monaco or France. In the court rulings, it was stated that the couple must continue to make important decisions like education, health and housing together.

It’s been a vicious battle between the two since they finalized their 3-year divorce back in 2009 when she was still pregnant with Helena. The entire situation has taken it’s toll on Rutherford — back in May 2013, after spending $1.4 million in ligation fees, she was forced to file for bankruptcy. And more recently, in August, after a summer vacation she was ordered by court to return the children, who are U.S. citizens, back to Daniel in Monaco where they have resided ever since. Reports state Rutherford had to hand over the children’s passports, and Giersch will be applying for the children’s German citizenship. 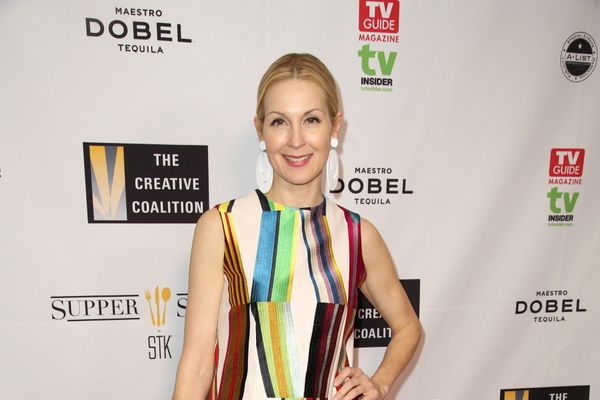