Kesha In Tears After Judge Denies Request To Release Her Contract With Dr. Luke

It seemed like Friday, Feb. 19 would never come for Kesha, who had been waiting anxiously the day because it was when a judge would decide whether or not to release her from her Sony contract.

Unfortunately, the singer was left in tears after the judge denied her injunction to be released from the contract which ties her to music producer Dr. Luke who she claims has physically, mentally and sexually abused her over the ten years they have worked together.

Justice Shirley Kornreich made the decision after hearing the cases from both Kesha and Dr. Luke, with Dr. Luke’s lawyers arguing that he had invested around $60 million to the 28-year-old’s career and had already conceded to let her record with Sony without Dr. Luke being involved. Meanwhile, Kesha’s lawyer argued that if the injunction didn’t get granted, her career is basically over because she will not make any more music if Dr. Luke is involved.

In October 2014, Kesha first came forward with her claims against the 42-year-old in a lawsuit, detailing the abuse she has been through since she signed with him at 18. “He threatened that if she ever mentioned the rape to anyone, he would shut her career down, take away all her publishing and recording rights, and otherwise destroy not only her life but her entire family’s lives as well,” her lawyer stated at the time as to why Kesha took so long to come forward. 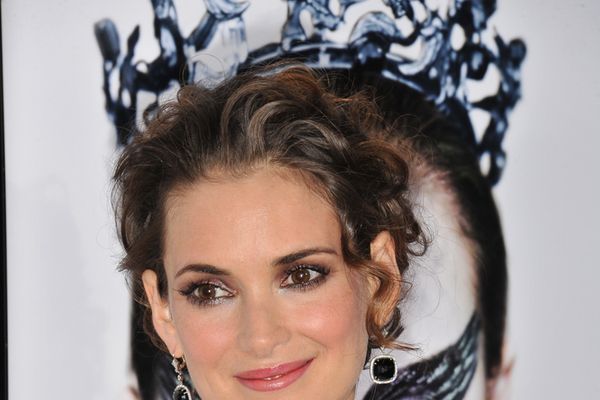