Kesha’s Lawsuit Gets Even More Complicated

Singer, Kesha, 27, filed a lawsuit one week ago against her producer, Dr. Luke, 41,  for physical, mental and sexual abuse that she says was ongoing from when she signed with him at 18 years old.

Shortly after receiving her lawsuit, Dr. Luke promptly filed a countersuit claiming that all of Kesha’s documents were fabricated by her new management company and her mother, Pebe Sebert, in order to be released from her contract and extort him.

With Dr. Luke adamantly denying the accusations, his lawyers have added another twist in an attempt to derail Kesha’s claims on her producer.

Dr. Luke’s lawyers were able to petition a judge to get documents from an unrelated case in 2011 unsealed.

The documents are beneficial to Dr. Luke’s case because they record a disposition in which Kesha denied any abuse at all.

In her lawsuit Kesha claims that she was drugged and sexually abused by her manager numerous times and even woke up one morning, nude in his bed after being forced to drink with him and had no recollection of what had happened after she drank with him.

However, in the now unsealed documents, Kesha is quoted as saying that they never had a sexual relationship and that he had never given her drugs.

While the disposition does contradict Kesha’s lawsuit now, her lawyers know what happened and state she denied out of fear, “[Dr.] Luke walked Kesha down the beach and threatened to destroy Kesha’s life and the lives of her family is she didn’t cover up his sexual assaults in a 2011 deposition,” her lawyer, Mark Geragos, stated.

He also explains that many women who suffer abuse often are too scared to speak out, “Unfortunately, protecting abusers out of fear happens all too often with battered women,” Geragos explained.

Kesha recently underwent treatment in rehab for a severe eating disorder that she says was stemmed from the abuse, including verbal at the hands of Dr. Luke. 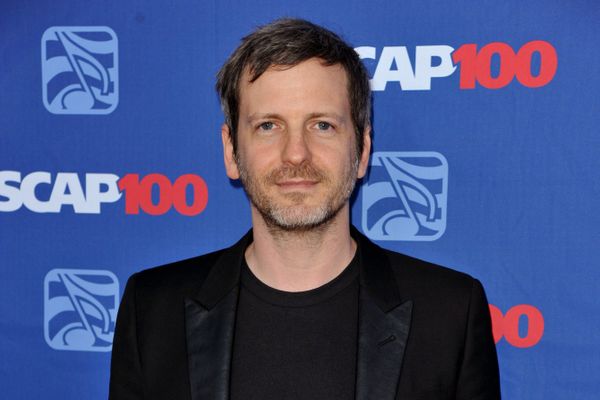