Comedian Kevin Hart had his California home broken into this weekend while he and his family were away. The West Valley Division Police Department confirmed to E! News that the home in Tarzana, California was robbed some time during the weekend.

TMZ reports that the robbers stole more than $500,000 worth of items that included jewelry, watches, and clothing. Hart arrived home on Monday to find the home burglarized. The actor had been in Miami to do physical training with Dolphins football player Ndamukong Suh.

Police are currently carrying out an investigation into the robbery. The home has surveillance cameras inside as well as outdoors. It also had 2 security guards and is located behind security gates. They don’t believe it was an inside job, though they will rely on the video footage to confirm their presumptions.

On Sunday, Kevin Hart posted a video to his Instagram showing his intense training with Nadamukong Suh. The video shows Hart pulling the 320 pound football player on a sled. In an earlier post, he shared how the training was going. “Got a great workout this morning with my man @ndamukong_suh  …..Listen up people….Its not about the size of a man its about the size of the ‘Hart’ within the man!!!! I refuse to be outworked…. #HustleHart.” 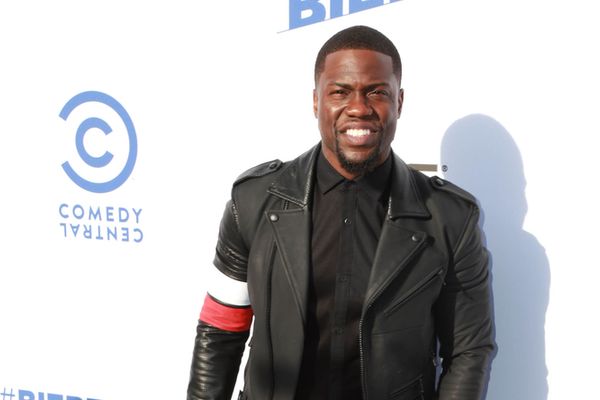